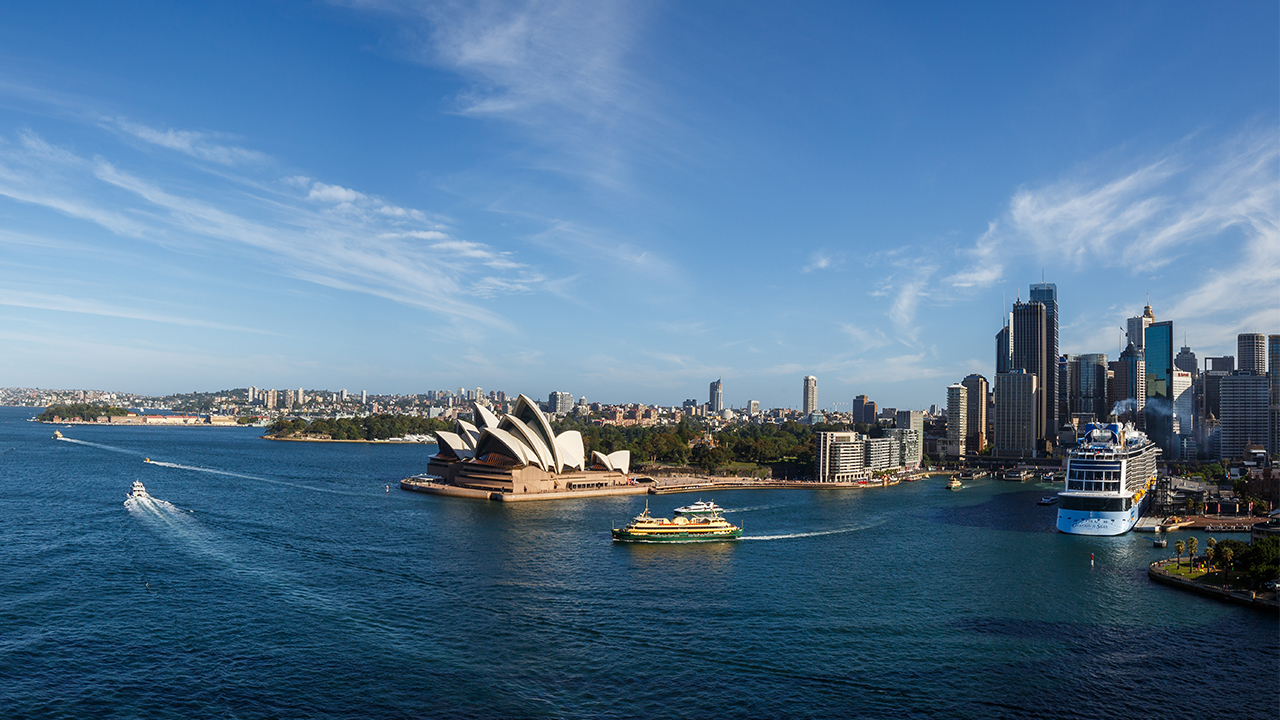 The Adelaide-based company issued 25 million shares at a price of $1 per share and received strong support from institutional and retail funds as well as individual investors.

Since its establishment in 1980, Aerometrex has built a strong national and international reputation as a leading practitioner of aerial imaging, photogrammetry, 3D modelling and LiDAR surveys.

Aerometrex has continued to grow strongly in line with past growth metrics during the financial year to date.

Continued momentum has been evident across the four operating divisions of aerial photo-contracting, MetroMap, LiDAR, and 3D modelling.

“The ASX listing of Aerometrex is an important milestone for the company as the business now has the balance sheet to pursue the numerous growth initiative in its development plan,” Managing Director Mark Deuter commented.

“We thank shareholders for their support and look forward to increasing total shareholder value,” he added.

MetroMap is an online subscription aerial imagery service to provide historical and current imagery over Australian capital and regional cities.

The device is accurate and affordable, and produces quality images that are delivered in a quick and timely manner.

The MetroMap web browser is continuing technical develop and now includes the facility to switch to a full 3D display within the same browser panel.

Major capital city coverage have already been completed in Brisbane, Perth, Adelaide and Melbourne however, the recent bushfires in NSW and Queensland have prevented some capture programs going ahead as planned.

Regional coverage of MetroMap is continuing to expand rapidly with new surveys in Dubbo, Mackay, Yeppoon, Rockhampton, Ballarat, Townsville, the Sunshine Coast and the Gold Coast.

This combination can be operated at varying flight altitudes so is therefore ideally suited for aerial surveying of complex terrain and wide area mapping applications.

Accurate 3D views of the ground surface are created by classifying vegetation and other above ground features during the filtering/editing process.

A true representation of the bare earth is depicted once non-ground points are removed from view.

Strong demand for LiDAR has continued throughout the first half of FY20 and Aerometrex has put two additional Vulcanair P68c aircraft into LiDAR production.

Aerometrex is already seeing the benefits from this additional capacity with strong utilisation, wider geographic spread and increased revenues.

Aerometrex provides its Australian and overseas client base a range of sophisticated 3D modelling products and services based on advanced photogrammetric and visualisation techniques from aero3Dpro.

aero3Dpro is an end-to-end service that can accept images taken from all standpoints and use them to generate a 3D mesh model.

These include aerial images taken from aircrafts, helicopters and unmanned aerial vehicles such as drones, as well as street-level imagery.

Aerometrex is continuing to receive strong in-bound enquiry from both domestic and international sources.

As well as these products, Aerometrex offers a range of additional services such as consultancy and geospatial data services.

This reflects Aerometrex’s understanding of the aerial imagery market that rural and outback Australia is set served by shared-IP project work.

Aerometrex has listed on the ASX with shares currently trading for 1.88 cents apiece at 12:56 pm AEDT.