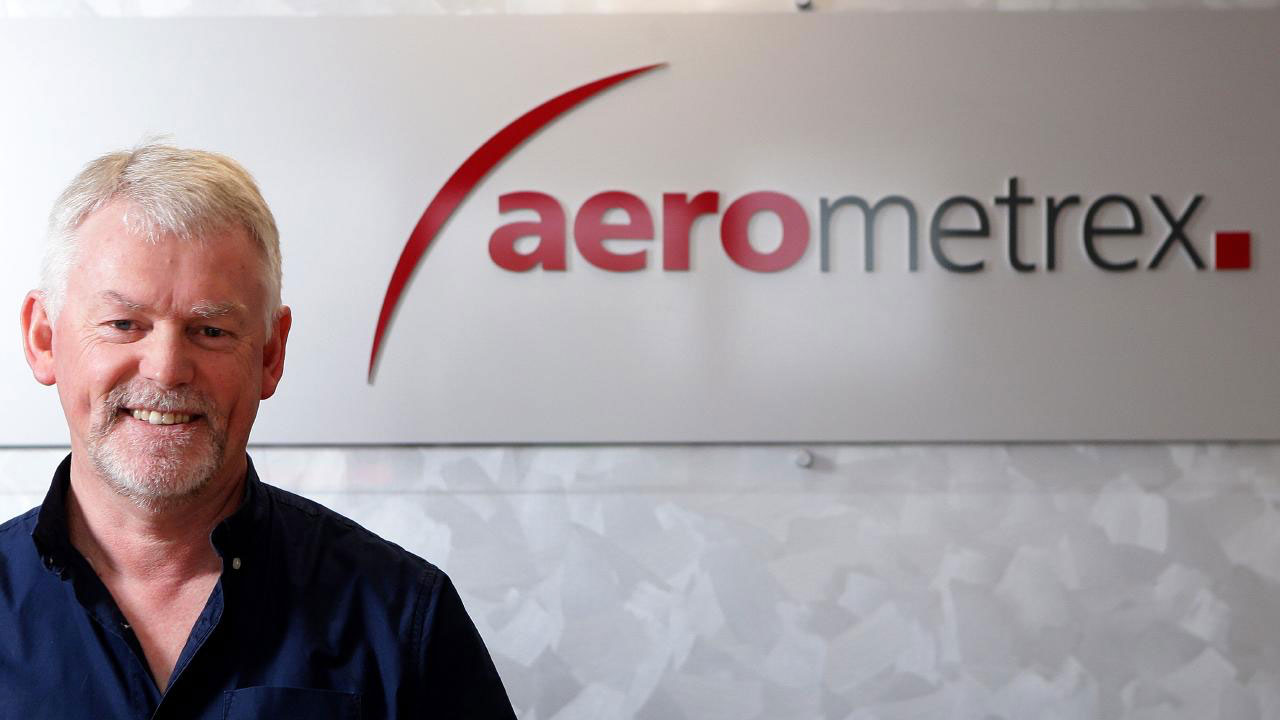 Formerly listed as SFI, Spookfish was bought out by U.S. major shareholder EagleView in late 2018 for over $130 million.

Spookfish was subsequently absorbed into the new business, solidified by a name change to EagleView in February 2019.

However, it seems despite the surface name change, Spookfish remained a private entity under EagleView’s wing.

Why the price drop?

For anyone following the Spookfish and EagleView story, the $1.5 million price tag might be alarming given how much EagleView coughed up for the business in 2018.

However, Aerometrex Managing Director Mark Deuter explained the company has purchased only one of the several divisions of Spookfish.

“There’s a group of Spookfish companies: Spookfish Aviation, Spookfish Innovation, and so forth,” Mark said.

“What we have bought is the operating entity – the one that held the aerial imagery contracts.”

Mark told The Market Herald that what likely pushed EagleView’s price tag so high was the Spookfish camera technology and expertise — a division of the business in which Aerometrex already operates.

“It wasn’t necessary for us to buy the tech side of the business because we have our own tech and our own camera systems and aircraft,” Mark said.

“We really only bought the contracts and the Australian operation,” he explained.

Mark said today’s purchase is a win-win for both EagleView and Aerometrex.

Aeormetrex gains access to a new suite of contracts and clients through the Spookfish purchase, while EagleView has the chance to collaborate with Aerometrex to combine some of their smarts.

The two companies have started exploring opportunities to combine EagleView’s analytic tools with Aerometrex’s 3D modelling technology in the U.S.

“We are very pleased to have established a strong relationship with EagleView as we see the activities of both companies as highly complementary,” Mark said.

Under the terms of today’s deal, Aerometrex will pay $750,000 to EagleView Australia once the transaction is complete.

The remaining $750,000 will be paid 12 months later but will be conditional to the value of Spookfish contracts that are retained at the end of the year-long period. This means the second payment may amount to less than $750,000.

Aerometrex plans to complete its due diligence work within two weeks, at which point it will provide another update on the buyout.

Shares in Aerometrex are trading 120 per cent higher today, currently worth $1.50 each. The company has a $140 million market cap.

AMX by the numbers