The Market Herald Property Market News
Momentum Wealth reported a 108 per cent increase in interstate investor inquiries in the first quarter of FY22 compared to the same period in FY21. 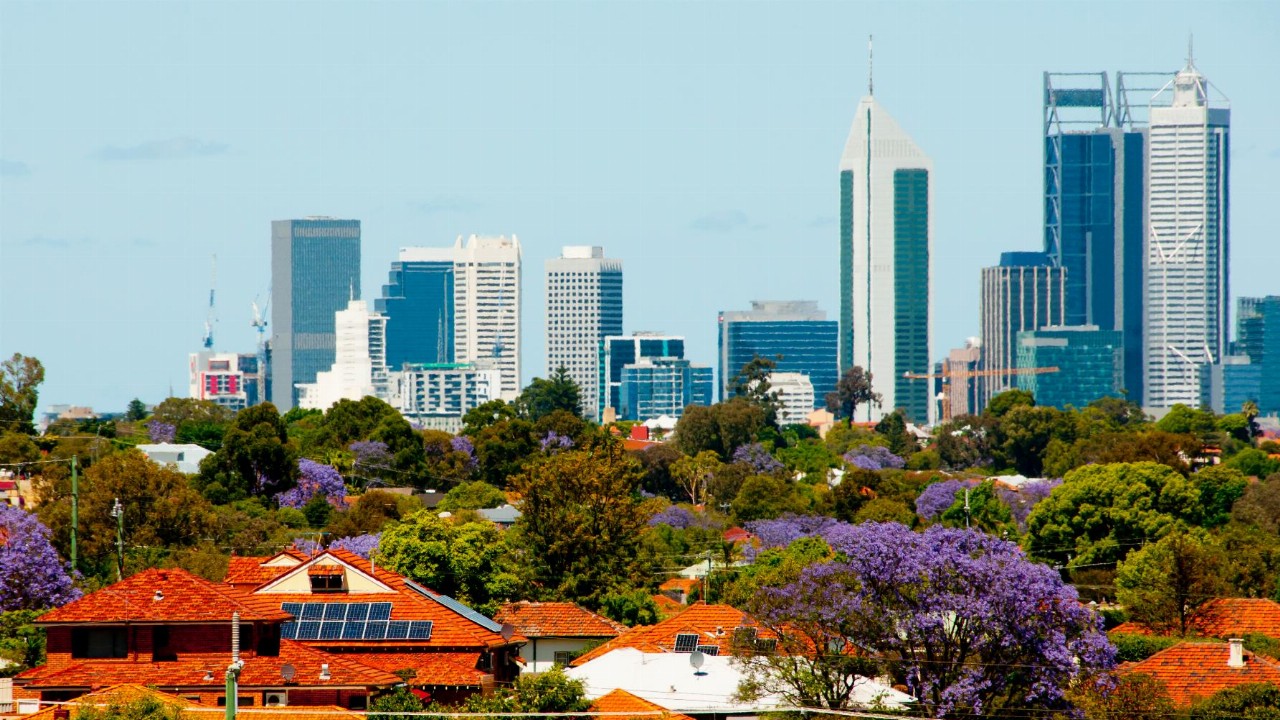 The Perth-based property investment business reported a 108 per cent increase in interstate investor inquiries in the first quarter of FY22 compared to the same period in FY21.

According to Jennifer Wakeman, General Manager of Momentum Wealth, the increased investor interest is being driven by the improved affordability of the Perth market in the face of mounting cost worries in the Sydney and Melbourne markets in particular.

“Investors looking towards Perth are not only benefiting from more affordable entry into the market, they’re also getting more for their budget in terms of land value, property size and proximity to the CBD — all key drivers of capital and rental growth,” she said.

Perth also outperforms East Coast property markets in terms of rental returns. According to CoreLogic, gross yields in the WA capital are now 4.4 per cent, which is among the highest among Australia’s state capitals, second only to Darwin, and higher than gross yields in Sydney and Melbourne, which are 2.4 per cent and 2.7 per cent, respectively.

“There is no doubt the Perth property market is in a sweet spot for investors right now given the opportunity to leverage both yield and growth as the market moves further into its upswing,” Ms Wakeman said.

While tightened supply levels and sustaining buyer demand have contributed to the market’s outstanding performance in 2021, Ms Wakeman said the present expansion period shows no signs of abating.

REIWA data showed that listings for sale have almost halved from their peak of 16,969 in November 2015, with just 9214 properties listed for sale at the end of last week.

“Limits on cross-border movement mean it’s currently challenging to recruit interstate, but as borders open up there will be more interstate migration from skilled tradespeople and professional workers to fill roles, which will place further upwards pressure on housing demand and prices,” she said.

“Many East Coast investors are recognising this, and are eager to diversify their property portfolios, and get into the Perth market while values are affordable to leverage this capital growth.”