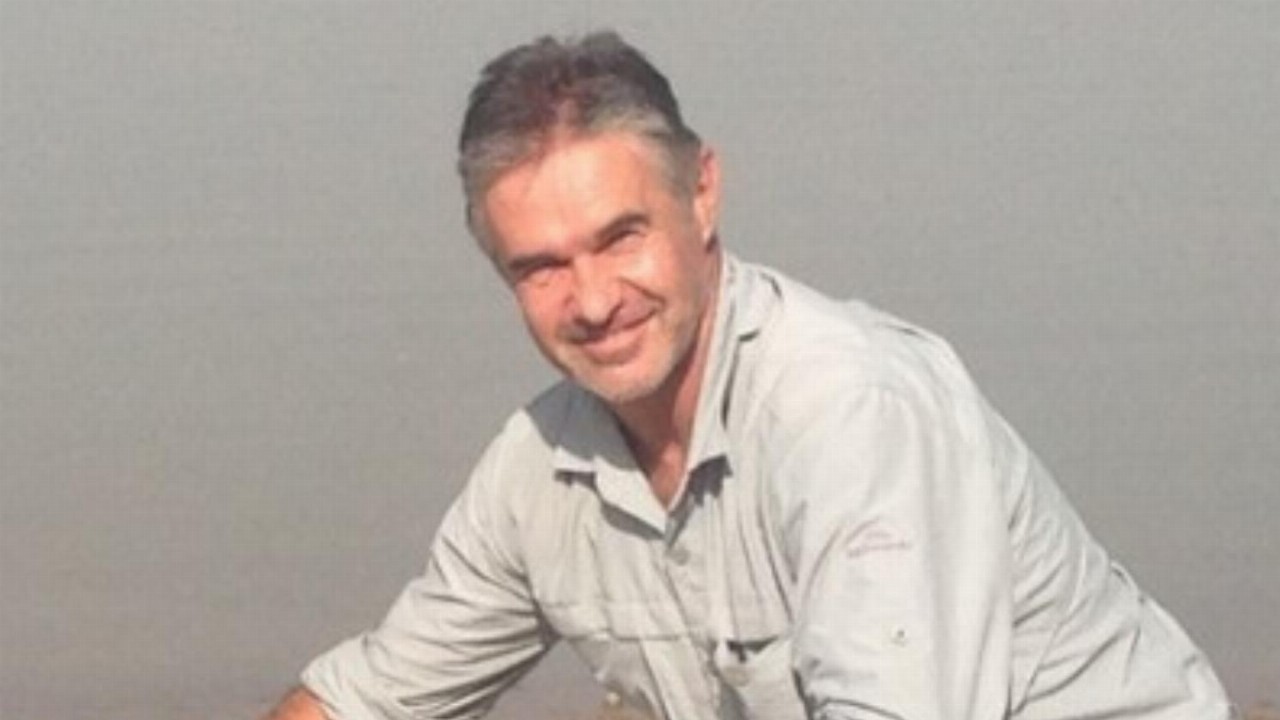 African Gold (A1G) has confirmed and extended mineralisation at the Blaffo Gueto prospect which is part of its Didievi Gold Project in Cote d’Ivoire.

The five-hole diamond portion aimed to test high-quality targets at Blaffo Gueto and to provide geological and geophysical data.

Positively for A1G, the drilling confirmed the presence of a large gold system over an area of at least 1.5 kilometres by one kilometre and is open in all directions.

CEO and Exploration Manager Glen Edwards commented on the results.

“As alluded to in our previous announcements and now confirmed by the diamond and RC drill program, the Blaffo Gueto prospect represents a large mineralised corridor that’s open in all directions.”

A1G by the numbers