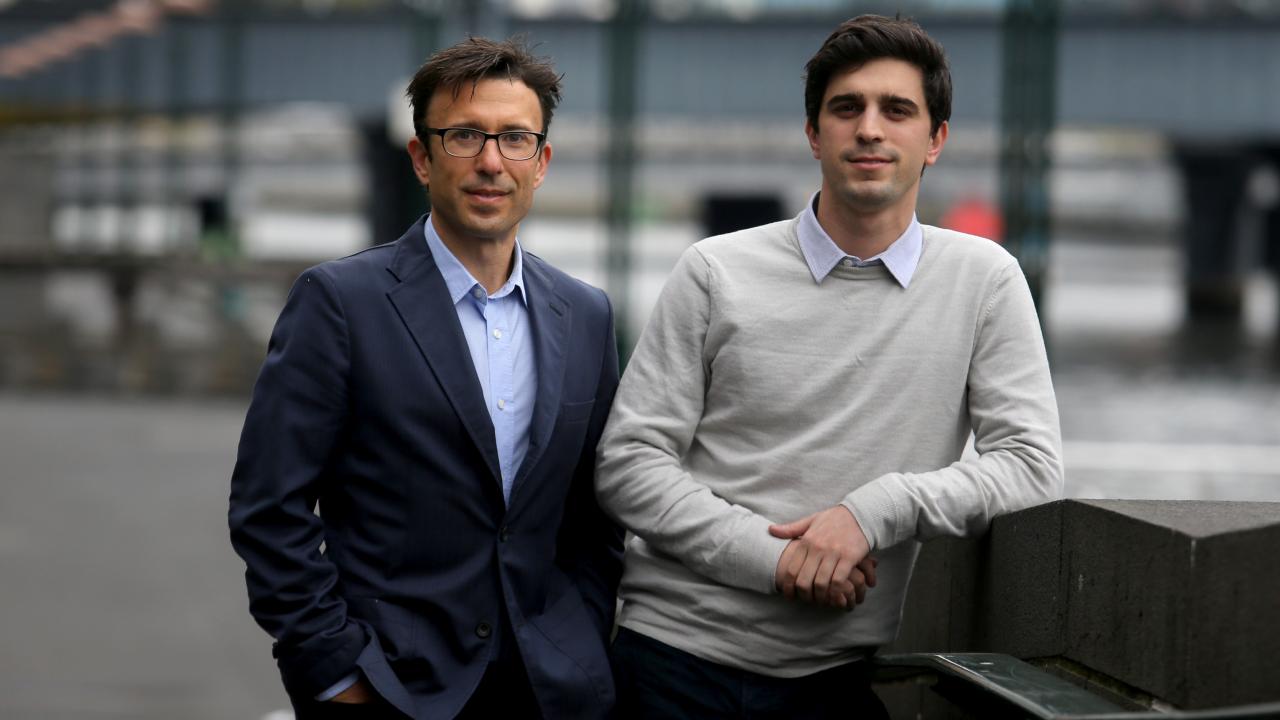 Announced on Friday afternoon, Tencent was revealed to have purchased a $300 million interest in the lucrative Australian business — earning a five per cent stake.

Shares in Afterapy were valued at $22.63 each in the deal. This represents a considerable discount as the Australian company closed at $29.16 per share on Friday.

Tencent, a Chinese holding company, was founded in 1998 and today holds interests in successful companies across internet entertainment, technology, gaming, and artificial intelligence.

Most notably in the gaming world, Tencent bought full ownership of Riot Games in 2011 — developers and publishers of the highly popular PC game, League of Legends.

Tencent also owns a 40 per cent ownership in Epic Games, the makers of Fortnite. Fortnite has swept the monitors and television screens of households around the world in the past couple of years.

Fortnite made US$1.8 billion in revenue last year.

In a media release near market close on Friday, Afterpay founders Anthony Eisen and Nick Molnar spoke highly of Tencent.

“We feel very privileged to welcome Tencent as a substantial shareholder in our business,” they said in a joint statement.

“Being able to attract a strategic investor of this calibre is extremely rewarding and is a testament to our team and the strength of our differentiated business model. Tencent’s investment provides us with the opportunity to learn from one of the world’s most successful digital platform businesses,” Anthony and Nick concluded.

What drew Tencent to APT?

Tencent is believed to have been attracted by Afterpay’s growth in the American market. The Australian company launched in the U.S. two years ago.

“Inside China we operate the leading digital payment service and a rapidly growing FinTech platform, and outside China we have actively invested in pioneering FinTech companies, providing us with unique insights into emerging FinTech services,” he continued.

“Afterpay’s approach stands out to us not just for its attractive business model characteristics, but also because its service aligns so well with consumer trends we see developing globally in terms of Afterpay’s customer centric, interest free approach as well as its integrated retail presence and ability to add significant value for its merchant base,” James finished.

“We remain focused on delivering value for our new and existing shareholders over the long term,” Anthony Eisen and Nick Molnar concluded.

Shares in Afterpay remain unchanged at market open on Monday, trading for $29.16 each at 10:22 am AEST.