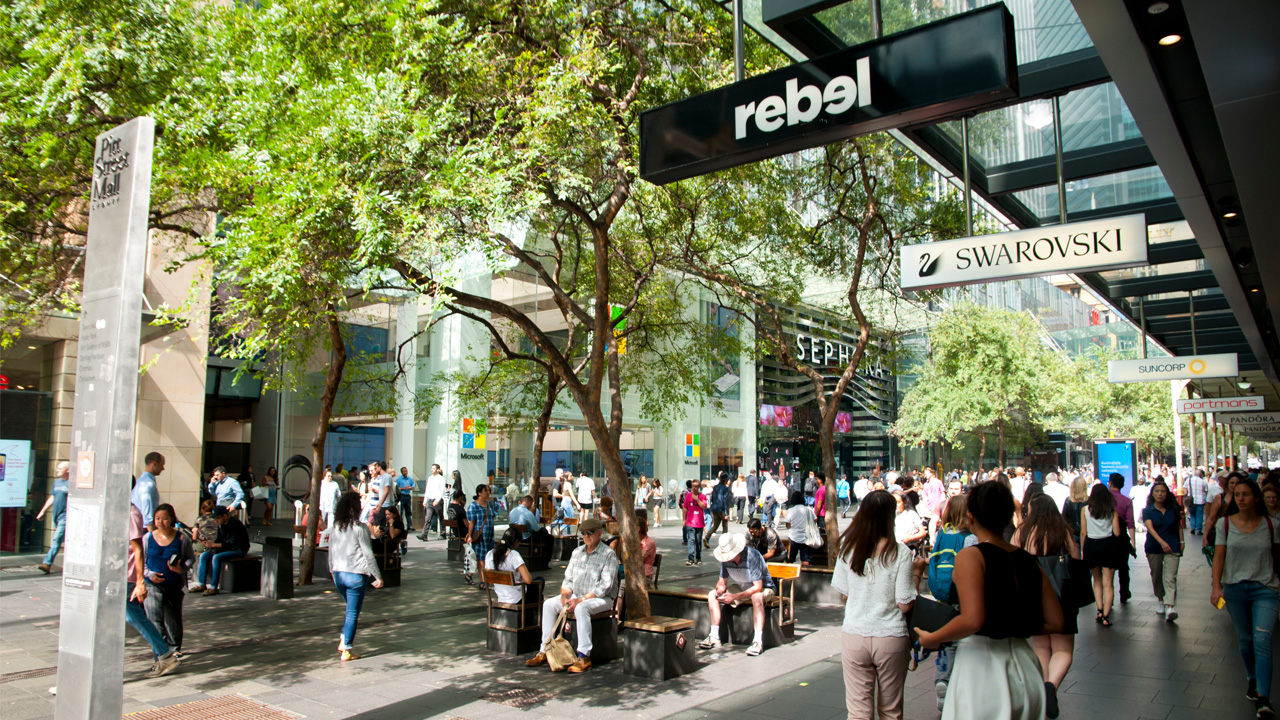 Afterpay shares are in a trading halt today after the company announced an approximately $430 million capital raising plan to fund growth in the US market.

Under the placement, roughly 13.8 million new shares will be issued at a floor price of $21.75 per share, which represents a 10 per cent discount on the company’s last closing price. Afterpay shares are set to resume regular trading on Wednesday 12 June.

The company announced a secondary sell-down today which will see co-founders Anthony Eisen, Nicholas Molnar and David Hancock sell roughly 4.5 million shares to US investors Tiger Management and Woodson Capital. The shares will be sold at the same price as the placement, and give the new investors a combined 1.9 per cent of total Afterpay shares.

The founders have also said they will not sell any further shares for at least 120 days.

This announcement follows a week of good and not-so-good news from the company.

Last week, Afterpay announced new US partnerships with Levi’s, Ray-Ban, O’Neill and Tarte Cosmetics and other leading brands. However, the company also admitted that it is being questioned by federal finance intelligence agency AUSTRAC regarding anti-money laundering and counter-terrorism law breaches.

Afterpay management told investors last week that the company is “in dialogue” with AUSTRAC, thought it “has not identified any money laundering or terrorism financing activity” via its systems to date.

Despite the rollercoaster of announcements, Afterpay shares remained strong last week, closing at $24.17 per share in a market cap of $5.77 billion.