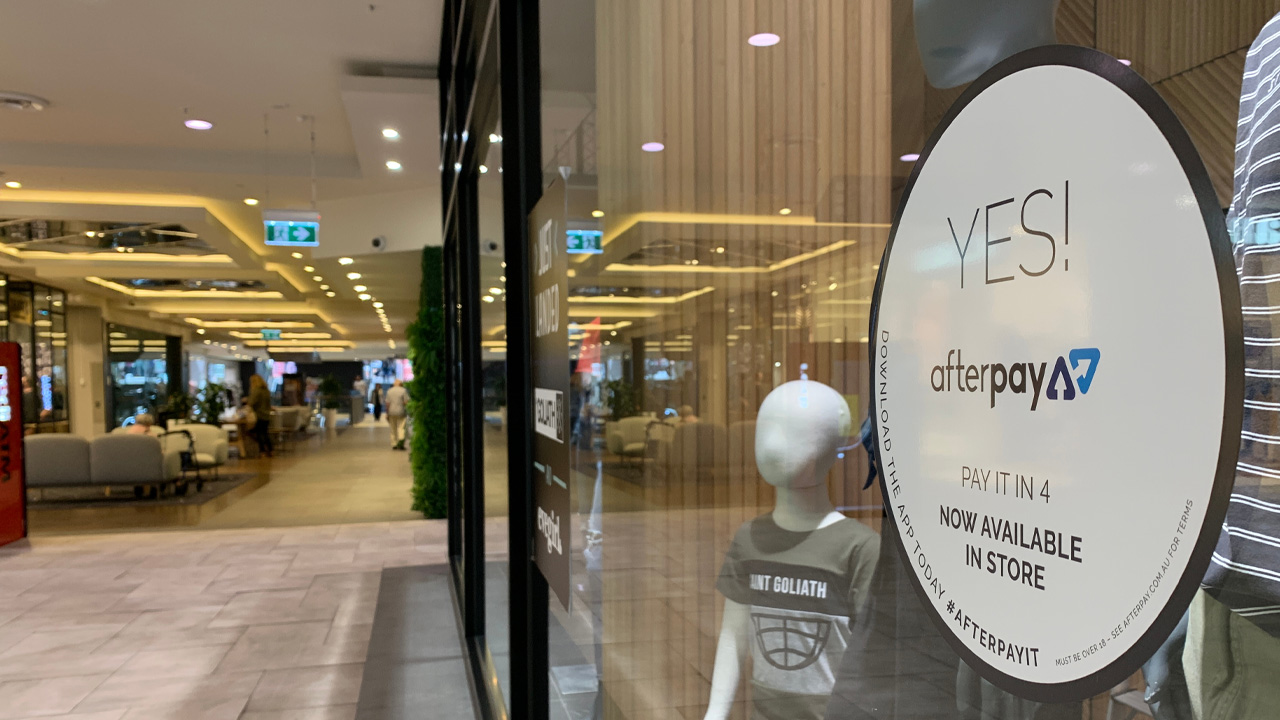 The capital raised will be used to fund the buy-now-pay-later company’s growth in the US market.

The share placement, which was announced yesterday, received strong support from existing and new shareholders and book building priced the placement at $23.00 per share — a top-end price range and a 4.8 per cent discount to the company’s last closing price on 7 June, and well above the floor price of $21.75.

Afterpay management said the co-founder’s share selldown was also successful. US investors Tiger Management and Woodson Capital purchased 4.5 million new shares at $23.00 each, representing 1.9 per cent of total Afterpay shares. There was no shortfall in the placement to be allocated to Tiger and Woodson prior to the selldown.

Co-founders Anthony Eisen, Nicholas Molnar and David Hancock have confirmed their intention to remain as committed investors to the company and will not sell any more shares for at least 120 days from the announcement of the placement.

“The placement was oversubscribed, and we are also pleased to welcome several new high-quality institutions onto our register,” she said.

Alongside the placement and the selldown, Afterpay also announced a share purchase plan to raise an additional $30 million. Eligible shareholders will be given the opportunity to subscribe for up to $15,000 of new shares to be issued at a lower price than the shares issued under the yesterday’s placement.