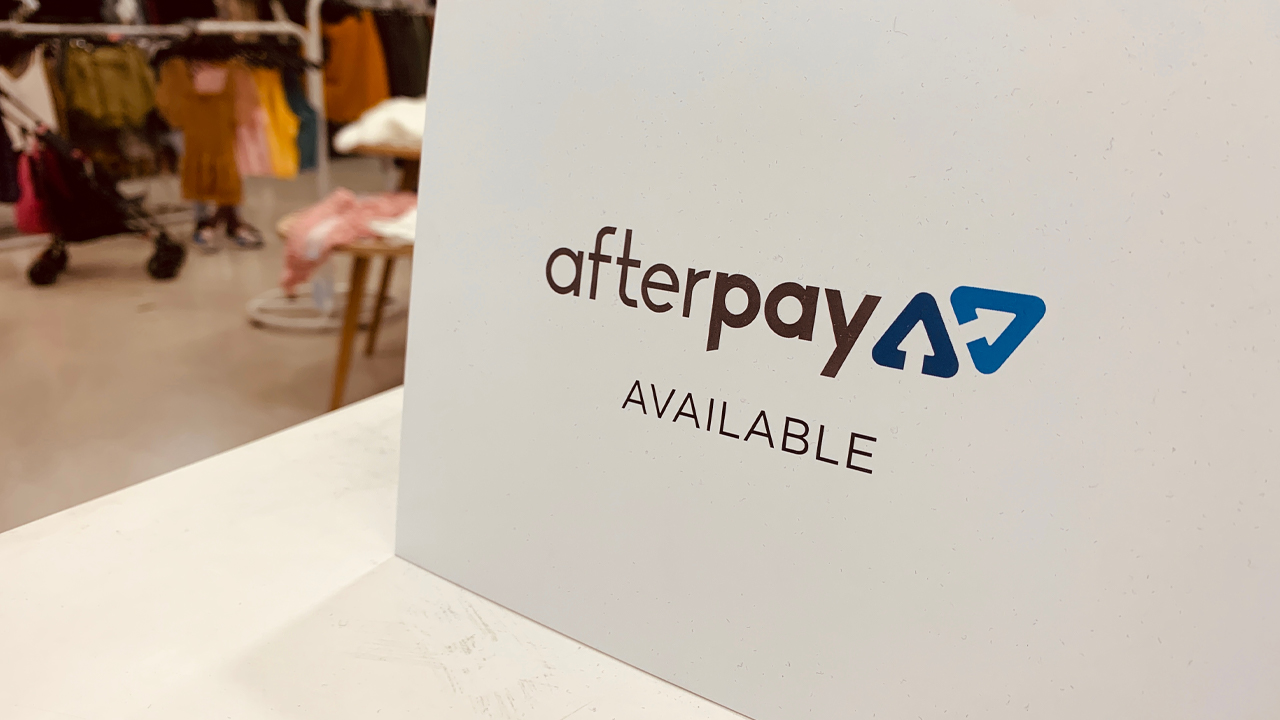 The share market erased three days of gains after geopolitical tensions and impeachment moves in the US triggered a sharp sell-off on Wall Street.

The ASX 200 turned negative for the week, sliding 34 points or 0.5 per cent to 6715 mid-session. The benchmark index has been inching higher for five weeks, but hit reverse this morning after Democrats launched an impeachment inquiry against US President Donald Trump, and Trump himself ramped up trade tensions with China. The S&P 500 dropped 0.84 per cent, its heaviest fall in a month.

Resource stocks bore the brunt of the ASX retreat after iron ore broke down through a key psychological support level and crude oil was lowered by reports Saudi authorities could restore full production at facilities damaged by drone attack as soon as next week. BHP fell 1.9 per cent to a two-week low, Rio Tinto 2.6 per cent and Fortescue 1.8 per cent. Iron ore slid below $US90 a ton yesterday after China’s central bank governor doused expectations of major stimulus measures.

Beach Energy led the retrace in oilers, falling 5.2 per cent. Woodside gave up 0.5 per cent and Santos 0.2 per cent. Brent crude futures fell 2.6 per cent overnight and extended losses this morning, falling another 46 cents or 0.7 per cent to $US62.64 a barrel.

Health majors Cochlear and CSL both slipped at least 0.7 per cent. The big banks were mixed. CBA shed 0.6 per cent, NAB 0.1 per cent and Westpac 0.2 percent. ANZ gained 0.4 per cent.

Buyers were attracted to havens, such as utilities and gold stocks. Spark Infrastructure gained 1.9 per cent, Scentre Group 1.4 per cent and gold miner Saracen Mineral 1.4 per cent.

Hot today: leading buy-now-pay-later company Afterpay surged to fresh highs this morning following a broker upgrade from Goldman Sachs. The shares, which listed at $1 back in 2017, hit $36.65 after Goldman upgraded the company to ‘Buy’ from ‘Neutral’ and added it to its conviction list with a target price of $42.90. In other news, the company told investors an external audit into the company’s compliance with money laundering legislation had been completed and presented to the regulator, AUSTRAC.

Not today: weaker coal prices triggered a profit warning from miner Coronado Global Resources. Shares in the company touched an all-time low before mounting a partial rebound after the company knocked almost $300 million off its earnings guidance. CEO Gerry Spindler blamed a recent fall in the spot price for metallurgical coal due to geopolitical uncertainties – code for the US-China trade war. The share price was lately off 13 cents or 5.3 per cent at $2.30 after falling as low as $2.11.

On currency markets, thedollar slipped less than a tenth of a cent to 67.94 US cents.