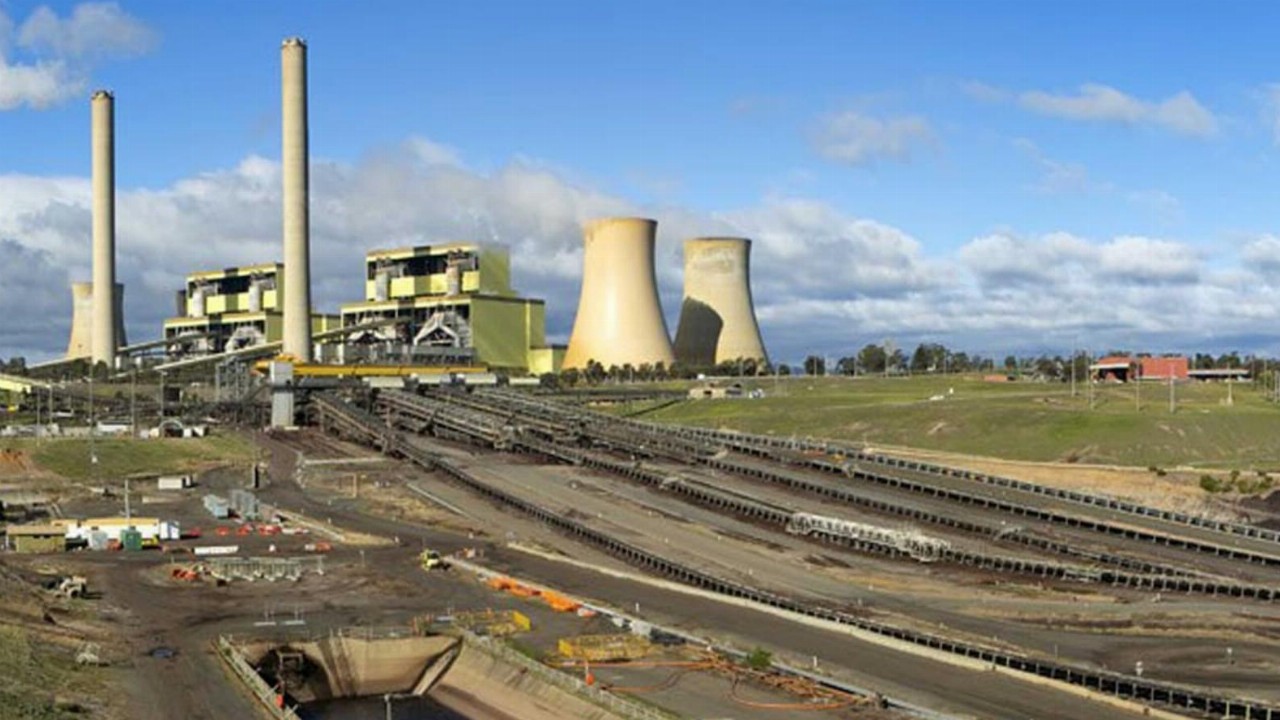 Previously, the energy stock expected underlying earnings before interest, tax, depreciation and amortisation (EBITDA) for FY22 to be between $1.275 and $1.4 million. This has now been updated to between $1.23 million and $1.3 million.

Additionally, underlying profit after tax for FY22 is now expected to be between $220 and $270 million — significantly lower than the previous guidance range of $260 million to $340 million.

The downgraded guidance follows a review of the expected financial impact of a generator fault at Unit 2 of the Loy Yang A Power Station in Victoria which was announced on Wednesday, April 20.

On April 15, Unit 2 of AGL’s coal-fired thermal power station was taken out of service due to an electrical fault with the generator. Testing then determined that the generator rotor insulation had failed. The unit is not expected to return to service until August 1, 2022.

The estimated total financial impact of this outage is about $73 million pre-tax ($50 million after tax), based on the expected return to service by August 1.

AGL noted the financial impact of the Loy Yang A Unit 2 outage was not recoverable through insurance.

The company is currently reviewing whether any upcoming planned outages in the rest of its generation portfolio can be shifted to help mitigate its shorter energy position in the market.