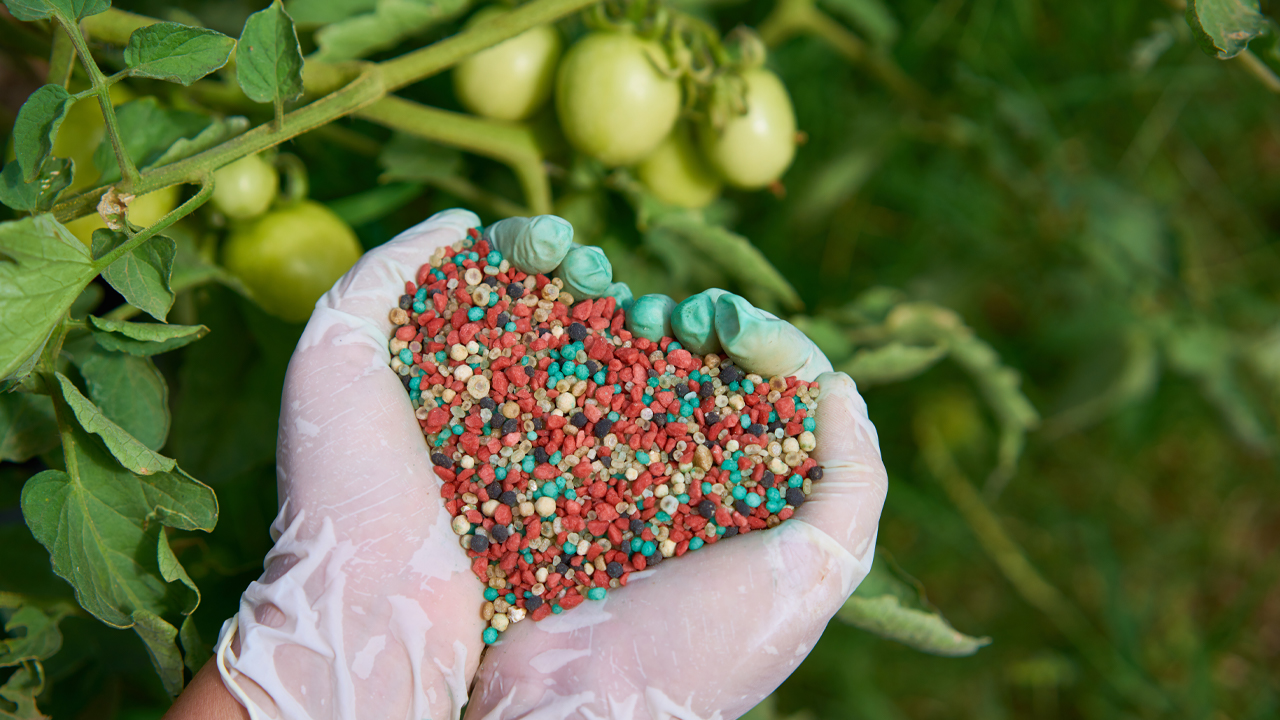 The funding will be used to conduct a definitive feasibility study for the Mackay Potash Project and following project finances.

One of Agrimin’s largest institutional investors, AustralianSuper, will increase its holding in the company to 14.8 per cent during the capital raising.

The Mackay project is comprised of 12 tenements spanning Lake Mackay, which is the largest undeveloped SOP bearing salt lake in the world, according to Agrimin.

A mineral resource estimates the project will produce 26.1 million tonnes of SOP during its lifetime. The initial lifespan given to the project is 20 years, however, the company said there is an opportunity to extend this.

Under the placement, shares will be sold at $0.55 each, with 14.5 million new shares to be issued.

Two directors of the company, Richard Seville and Alec Pismiris are both increasing their holding in the company by 200,000 and 90,000 shares respectively.

The company purchased the Mackay project in 2014 and has so far invested $25 million in developing it.

Shares in Agrimin remain at $0.67 apiece after requesting a trading halt last week.