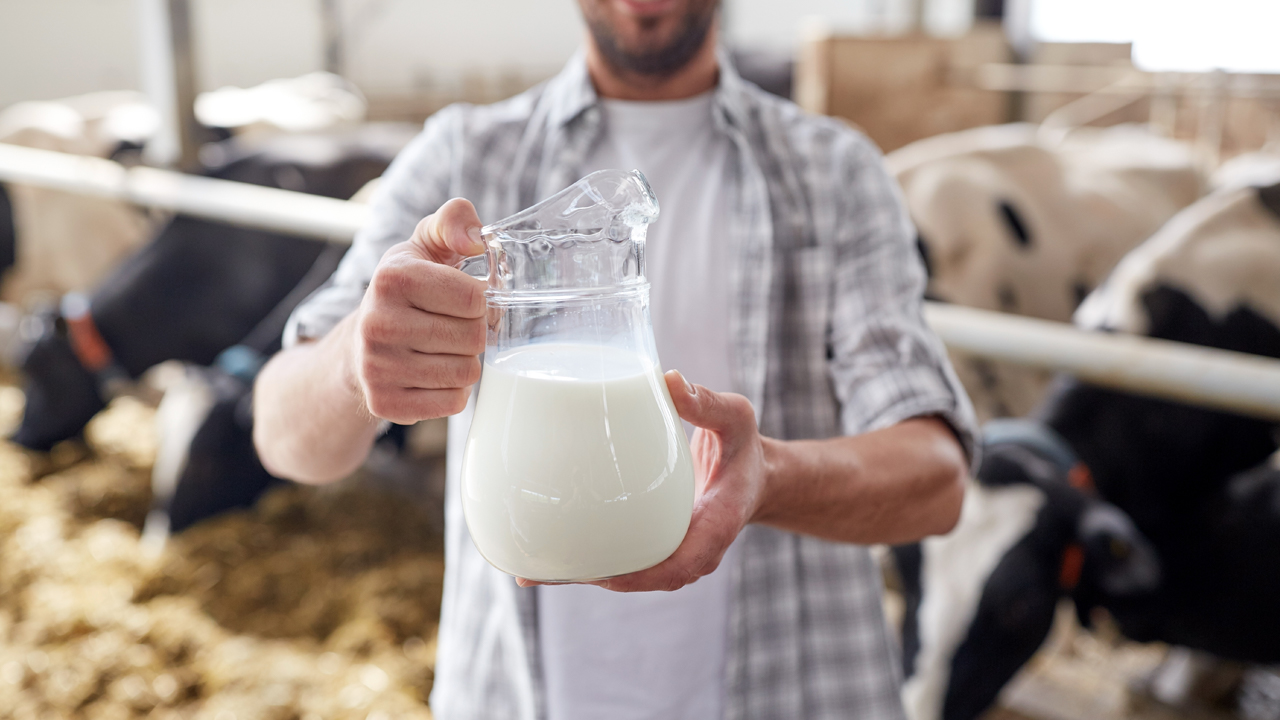 Australian Dairy Nutritionals Group has raised $12 million to fund the purchase and relocation of an infant formula plant.

Company management said the placement was oversubscribed and all three company non-executive directors, including the chairman, bought new shares. Under the placement, 100 million new shares were subscribed for at 12 cents a piece.

Australian Dairy announced the purchase of the infant formula plant in April this year, and funds from the capital raising will go towards disassembling the plant and reassembling it in Camperdown, New South Wales.

The plant has an initial capacity to produce 400,000–600,000 tins of infant formula per year and will enable Australian Dairy to produce its own branded formula from organic milk sourced from its own farms. The plant can also be used to produce milk powders from sheep, goat, and camel milk — niche markets which the company says command high prices.

Australian Dairy CEO Peter Skene said the placement has given the company enough money to move forward with the purchase and reassembly of the plant.

“The funds will also allow us to continue our strong focus on developing company owned dairy brands and building additional capacity for our existing fresh dairy products plant, Camperdown Dairy Company,” he said.

The placement will be completed in two tranches, with the first trance of roughly 33 million shares to be issued on 27 June this year. The second brand of 67 million shares will be issued subject to shareholder approval in August.

Australian Dairy shares are down 5.71 per cent today from the company’s previous closing price. Shares are trading at 16 cents each in a $44.11 million market cap.