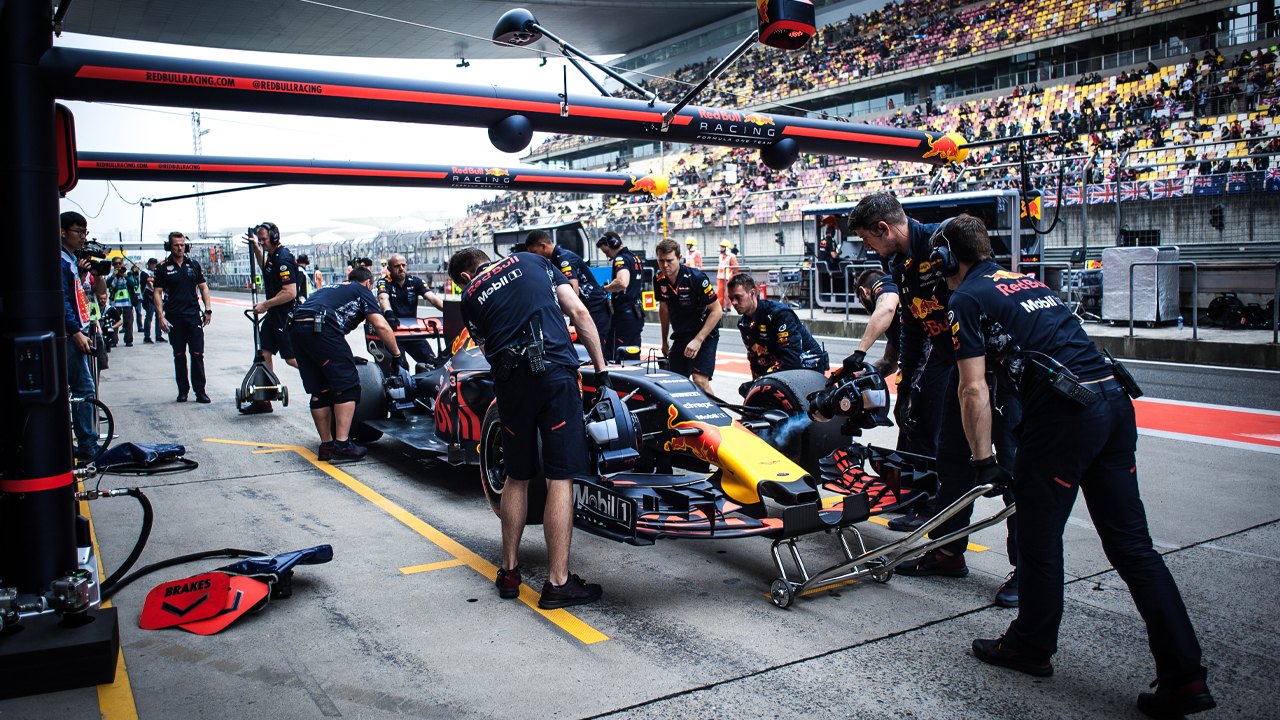 Shareholders in AIY had a pleasant surprise this morning after the company shared a media release relating to global racing organisation, Formula 1.

Asian Integrated Media (AIM), of which Authorised Investment Fund (AIY) is a 25 per cent shareholder, will now be handling F1 media in the Asia Pacific.

AIY passed along the news to shareholders in an ASX media release this morning, saying it was of interest to individuals.

In a deal that has been in the works since last year, AIM has been appointed as the exclusive sales representative for all Formula 1 media assets in the region.

“We see this as an unprecedented opportunity to generate substantial multimillion-dollar revenues and work with both established and emerging brands in the region to promote themselves to the huge 1.59 billion F1 audience,” AIM Founder Peter Jeffery said.

AIM stated it expects over US$5 million in revenue through F1 sponsorship over next year and incrementally more the following years. AIM is largely known for its work in directing magazines in the Asia Pacific region.

“We already work in this space through our association with the Grand Prix Management Group, so this perfectly complements our ability to work closely with our clients to get effective promotion to the enormous audiences F1 has,” Peter said.

Liberty Media recently stated its engaging consumers at a 10 per cent increase from last year. This totals for 490.2 million unique users.

Over last year, television viewership of F1 grew three percent, for a total audience of 1.59 billion.

AIY by the numbers