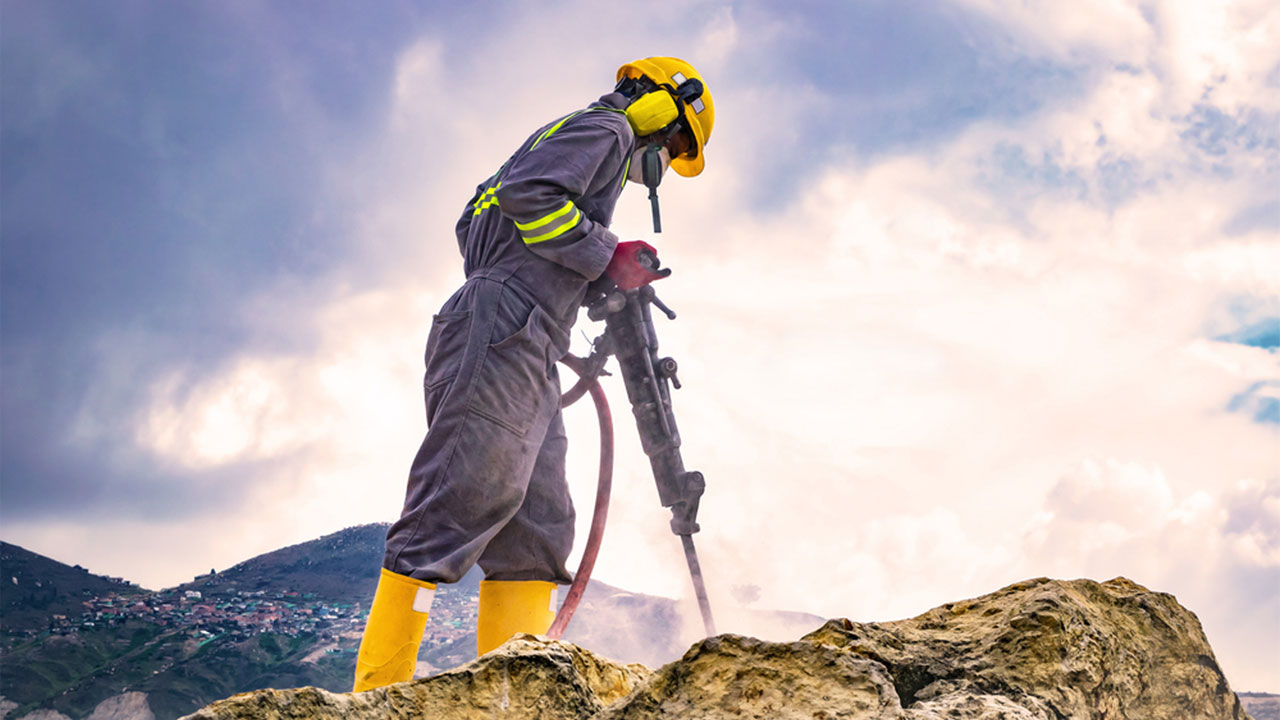 Alacer Gold’s (AQG) first-quarter production remains in line with its 2020 guidance, despite the pandemic impacting the industry at large.

The company produced 87,863 ounces of gold from its Çöpler Gold Mine in Turkey. This is in line with the company’s 2020 full-year guidance, and resulted in US$48.6 million in attributable earnings for the quarter.

Based on previously outlined reserves, the company expects the mine to produce up to 400,000 ounces a year for the next decade.

The company noted some indirect effects on its operations form COVID-19 but stated the mine has remained active during the quarter and appears largely unaffected thus far.

On the development side, the company mobilised ten drill rigs to hopefully expand the mine’s oxide gold reserves. Similar drill work at the site’s Ardich deposit has outlined an interim indicated reserve of 817,000 ounces of gold.

President and CEO of Alacer, Rod Antal, is pleased with the company’s performance given the challenges facing the industry.

“While COVID-19 has presented global challenges, we started preparing early for the potential impacts to our business,” Rod said.

“As a result of our preparation, we have been fortunate and able to manage COVID-19 without any material impact to our operations, logistics or financial position to date. This has also allowed us to maintain this year’s production and cost guidance,” he said.

Rod went on to say that the company is still progressing the site’s technical report, which will be released in the second half of the year. The report will outline plans for the Ardich deposit, as well as the performance of the site’s sulphide plant.

Alacer Gold shares traded 3.68 per cent lower on Friday, selling for $7.60 each at market close.