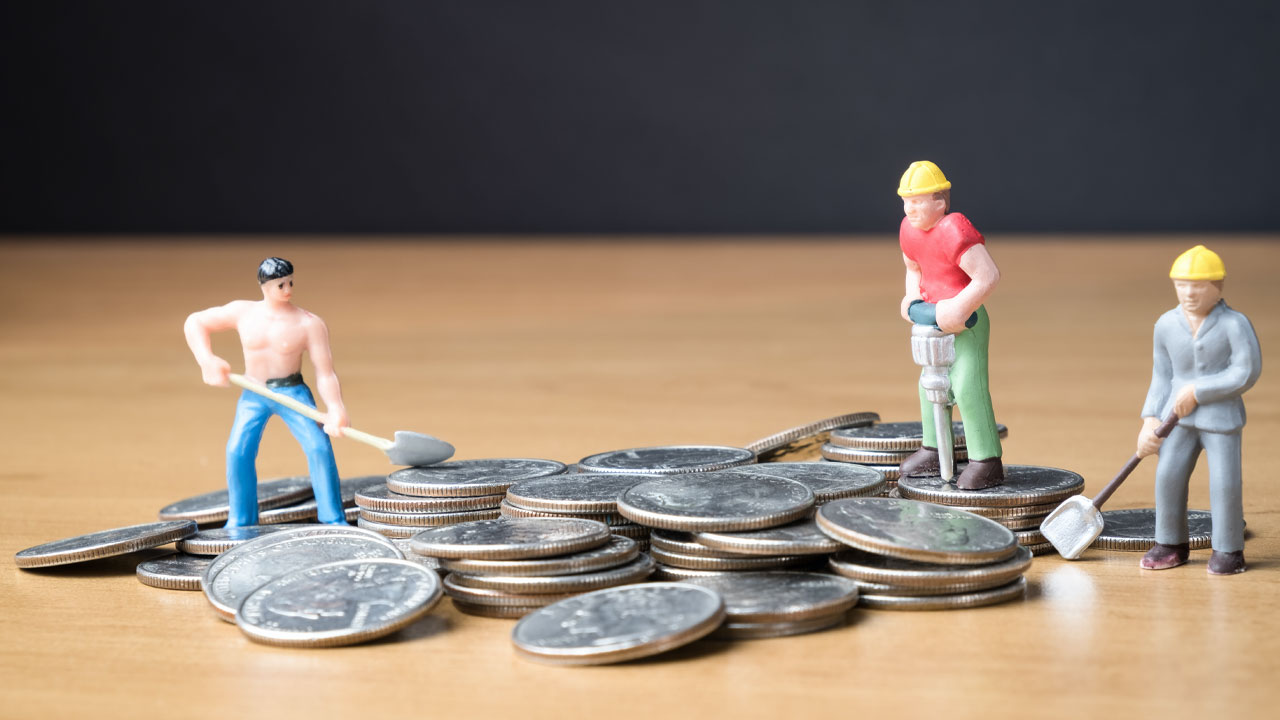 Drilling at Penny South began on April 2 and the program will be testing two target areas that Aldoro identified in previous drilling.

Aldoro today announced that the first 11 holes, of the 22 hole program, have been completed.

All of these holes were drilled in the southern area and the drill rig is now moving to test the northern portion.

Despite not yet being affected by COVID-19, operations have progressed slower than expected due to the clay being quite hard and significant water was encountered.

Initial observations of these holes provide a good indication that the exploration model at Penny South is working well as sulphidic quartz veining was found in five of the holes.

Samples from these 11 holes will be sent to the laboratory in Perth next week for analysis and results are expected in four to six weeks.