Alexium’s Eclipsys is a cooling technology that has been trialled by law enforcement individuals who claim it provided a cooler environment and diminished fatigue levels.
ASX:AJX      MCAP $42.56M 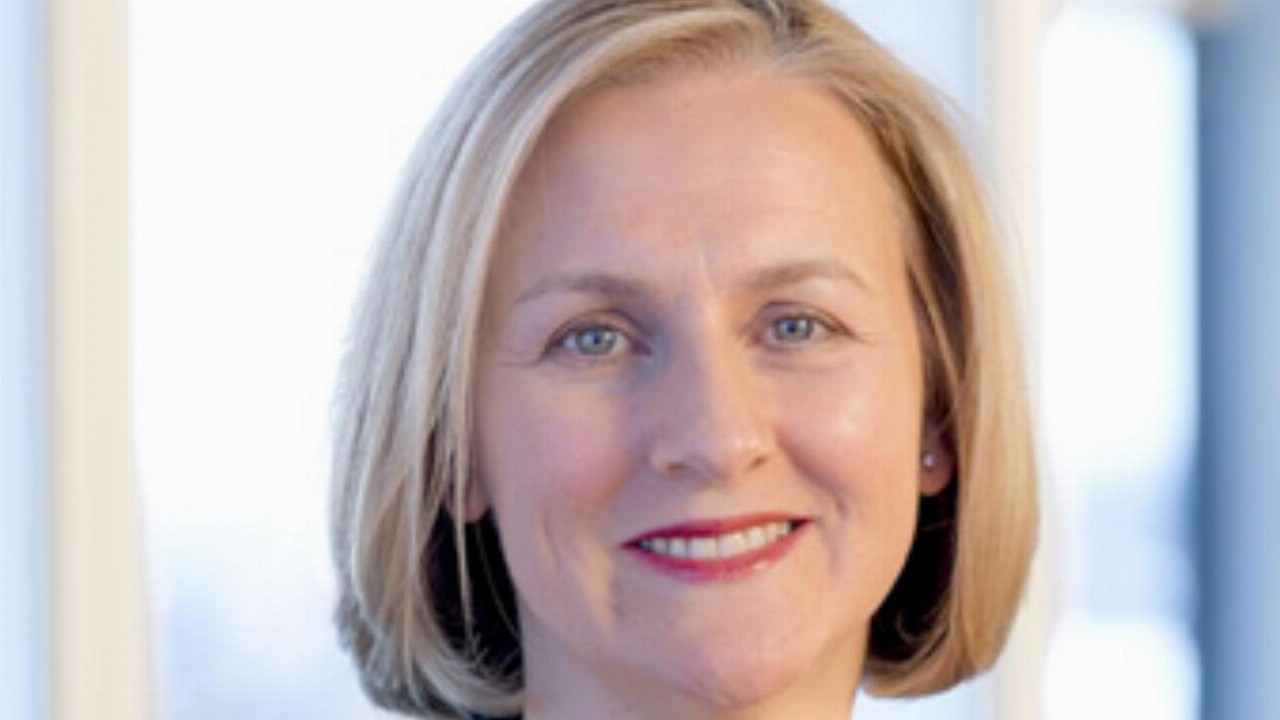 Based in North Carolina, US, Premier Body Armor manufactures complete body armor systems with a focus on protective apparel for first responders and individual protection.

Significantly for Alexium, Premier Body Armor is the first customer in the body armour market to adopt its Eclipsys perpetual cooling technology.

Premier Body Armor CEO Frank Stewart said he was pleased to integrate Eclipsys into its products.

“Our field trials have been overwhelmingly positive with many law enforcement individuals stating that the technology not only provided a cooler environment, but also provided enhanced recovery time and diminished fatigue levels,” he said.

“We are excited to bring a technology to market with our customer base that has been sought for a long time.”

Studies have shown that the increased thermal burden placed on the wearer can deteriorate their physical performance and health.

Eclipsys is a patent-pending technology that has proven to reduce the thermal burden by removing heat at twice the rate of a standard vest.

It boasts a cooling rate of up to 200 per cent above other existing textile cooling technologies, offers ‘add day’ comfort for users, and is adaptive and responsive – which means the hotter a person gets, the more active the tech works to cool them.

Eclipsys products are also lightweight and can be integrated with a wide range of protective equipment including body armor, boots and helmets.

However, the technology can also be applied to other markets, with Alexium targeting bedding for its next commercial launch.

AJX by the numbers