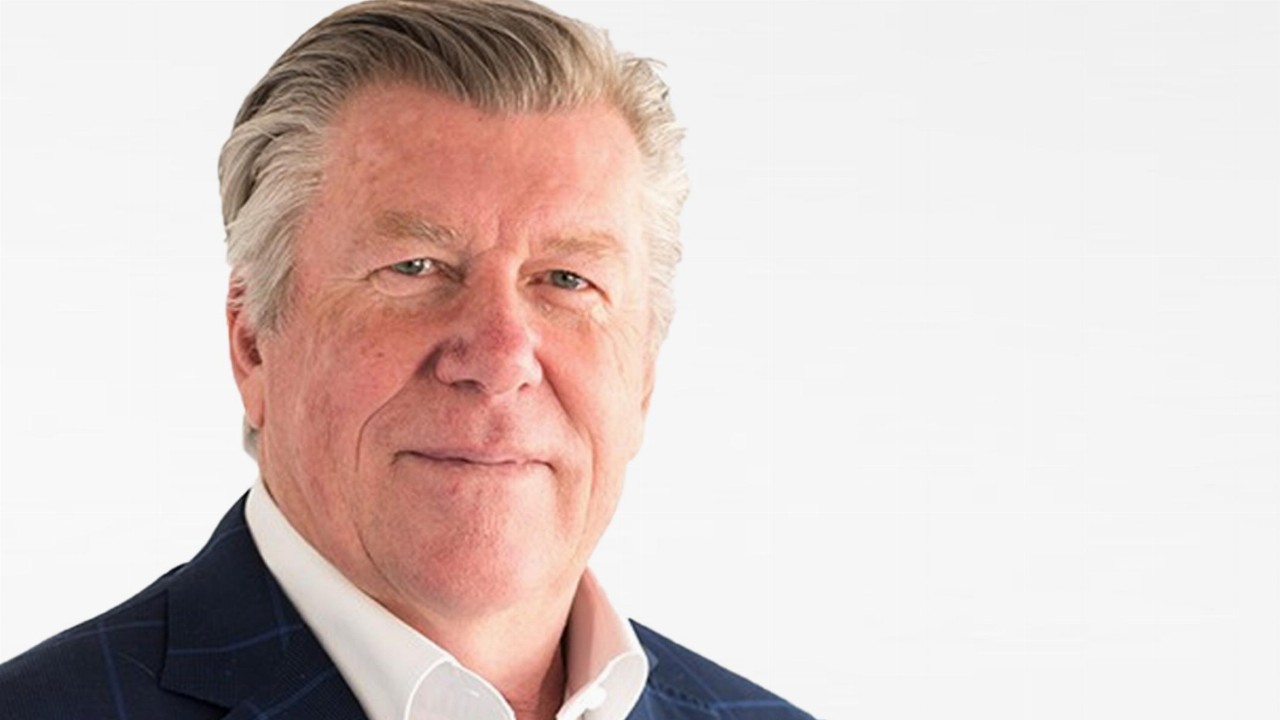 The first two diamond core holes, completed during step out drilling at the Prince Lode as part of an initial 3000-metre program, intersected zones of zinc and lead with native silver.

Notably, AQI said the mineralisation bore similar characteristics to that seen at the historic Sala silver-lead-zinc mine.

The renowned Sala mine produced more than 200 million ounces of silver at an estimated grade of 1244g/t, with local grades reported as high as 7000g/t, before mining operations ceased in 1908.

Lead was also historically produced at the mine at average grades between one and two per cent and 12 per cent zinc.

The current work by Alicanto represents some of the first modern drilling to take place at the deposit since its early 20th century closure.

“In the meantime, drilling is continuing to progress with a third hole underway and an additional drill rig secured and commencing drilling in the middle of the month,” he said.

“Drill core has been processed and we are awaiting assays tor report to the market as soon as these become available.”

Meanwhile, a trial of down hole electromagnetic surveys at the Sala Project has indicated a modellable response from mineralisation and defined further drill hole targets.

Despite the announcement, Alicanto shares slumped 11.1 per cent to trade at 16 cents each at 12:01 pm AEST.