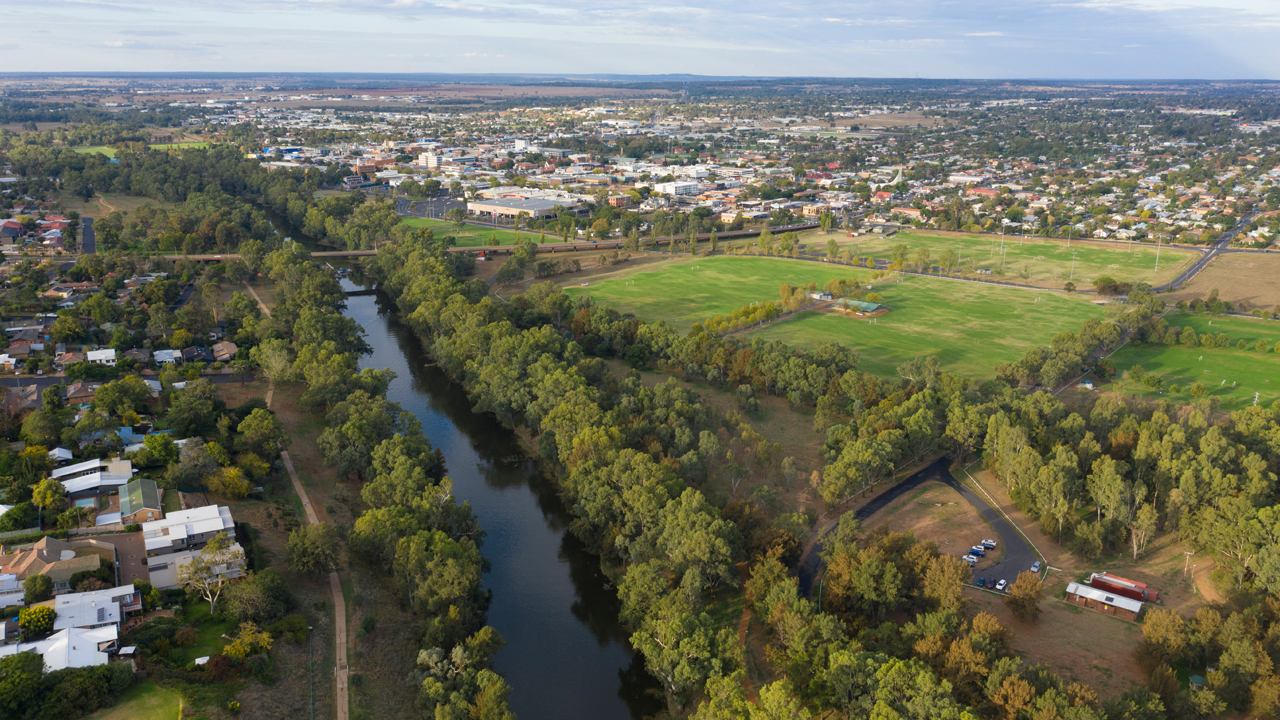 Alkane Resources has identified significant gold mineralisation at its existing Peak Hill Gold Mine through a 10-hole diamond drill program.

The drilling program was designed to provide mineralised samples for metallurgical testing from the primary deposit.

Peak Hill is located on an active mining lease located roughly 60 kilometres south-west of Dubbo in NSW. It has been a fully operational open pit gold mine but is currently under care and maintenance with most of the site already being rehabilitated.

Peak Hill is identified as a high-sulphate epithermal system which could be part of a deeper magmatic source.

The alteration zone is evident over a three kilometre long by 500 metre wide north-south trending zone. This appears to be focused on coarse grained rocks with late structural zones.

Initial test work was undertaken between 1997 and 1999 which indicated the sulphide ore was moderately unmanageable, but gold recovery was possible.

To enable further detailed assessments, ten large diameter core holes were drilled into the central section of the ore deposit. A total of 2788 metres of drilling was completed.

Initially, the core was halved and then split into quarters with one quarter sent for analysis while the other was stored in refrigeration to prevent premature oxidisation until it was sent for analysis.

Depending on the outcome of the work, a conceptual mining plan will be investigated for internal economic evaluation.