Alkane Resources (ALK) has unveiled a maiden inferred gold resource for the Roswell Deposit within its Tomingley Gold Project.

Over the previous two years, Alkane has conducted an extensive regional exploration program with the objective of defining additional resources that have the potential to be mined via open pit or underground operations.

This program yielded broad, shallow, high-grade intercepts that demonstrate the potential for material project life extension and show that a return to open pit mining and underground extension is possible.

An initial inferred resource has been calculated on the Roswell Deposit with a nominal 40 metre drill hole spacing and a strike length of 600 metres.

Drilling completed at the Roswell Deposit has been modelled and demonstrates an inferred mineral resource of 7.02 million tonnes grading 1.97g/t gold.

Some of the drill hole spacing used in the estimation is already infilled to 20 metres, however, due to the complexity of the geology, the resource will be converted to indicated status when the confidence through drilling further areas of the resource is completed.

The inferred resource will be subject to further infill and extensional drilling with a view to both define the continuity of the mineralisation to the north and high grade zones at depth.

It also delineates a high grade large tonnage zone of mineralisation near the Rosewood Fault in the southern section of Roswell.

There is considerable upside to further test the depth extensions of this significant core zone.

Other exploration targets are at the poorly constrained northern zone where mineralisation is open to the west and at depth where tonnage and grade potential is improving.

In addition, some targets will be tested from underground as the NSW State Government approval has been sought for an underground exploration drive to the Roswell Deposit.

Drilling is continuing in the prospective corridor to the south of Roswell and an initial inferred resource for the San Antonio deposit are anticipated in March. 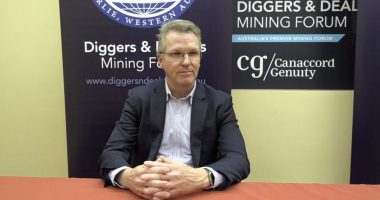 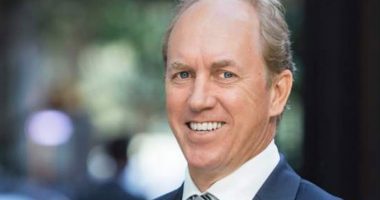 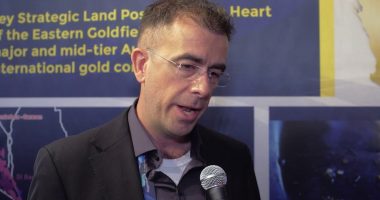 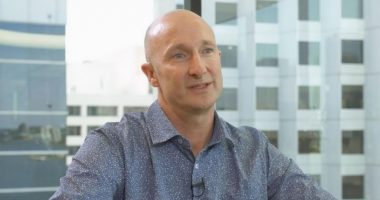