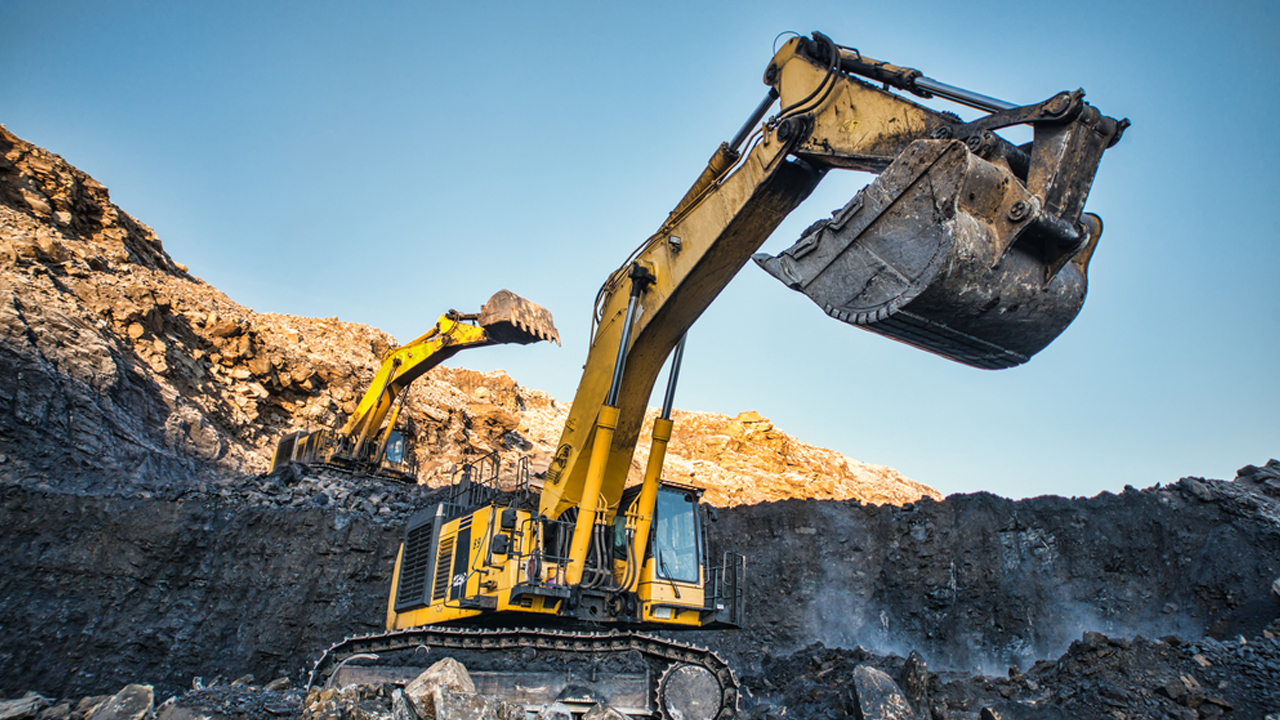 Gold producer Alkane Resources (ALK) has received test results from another 10,000 metres of drilling from its Tomingley Gold Project in New South Wales.

The company has been drilling at the San Antonio and Roswell prospects to determine a resource definition. The 60,000-metre drilling campaign is nearly halfway through with 28,868 metres now completed.

A highlight from the recent round of results included a grade of 139.5 grams per tonne from 199 metres.

First phase drilling at Roswell is now complete with the final results due to be released in December. Drilling is still in continuation at San Antonio.

The Tomingley gold project is owned in full by Alkane. It currently hosts a one million tonne per annum processing facility and is currently in an underground transition.

In today’s release to the market, Alkane wrote: “The drilling is part of an extensive regional exploration program aimed at providing additional ore feed, either at surface or underground, in the future to Tomingley Gold Operations.”

At market close, Alkane’s share price is down 4.27 per cent. Shares in the gold producer are now selling for 56 cents each.