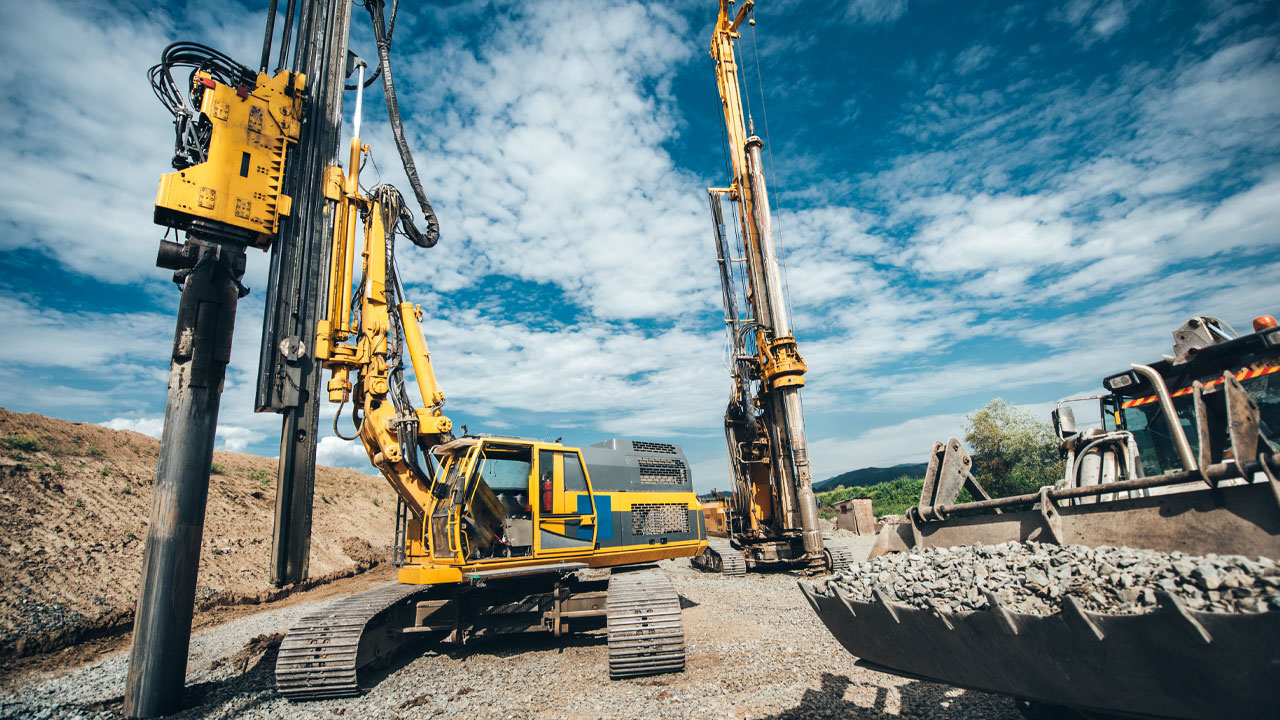 On March 15 2020, Alt completed a 1702 metre RC drilling program at Bottle Creek. During this program, the company drilled several under-explored areas such as the Southwark, Pianto’s Find and Single Fin prospects.

A total of nine holes for 758 metres were drilled at the Southwark prospect. Drilling was designed to test the area between the main Southwark deposit and the Cascade deposit which lies one kilometre to the north of Southwark.

This recent follow-up drilling at Pianto’s Find has delivered further intersections including: 4 metres at 3.92g/t gold and 4 metres at 1.92g/t gold.

Like Southwark, Pianto’s Find has seen limited historical exploration. The prospect is of particular interest to Alt as it shares a similar magnetic response to that seen at Bottle Creek and it has the potential to be defined as a sub-parallel mineralised corridor.

The company will now undertake an auger soil program which is expected to uncover significant soil anomalies to potentially unlock future exploration programs.

Alt Resources will deliver a pre-Feasibility Study in the current quarter as well as a Maiden Ore Reserve Statement and Financial Model.

A final Feasibility Study is scheduled for quarter three 2020. Later this year, Alt is planning to continue drilling at its Mt Ida and Bottle Creek projects.

However, future drilling operations will depend on drill rig availability and operational restrictions established by the Western Australian Government relating to COVID-19.

Alt Resources has closed steady with shares trading for two cents each.