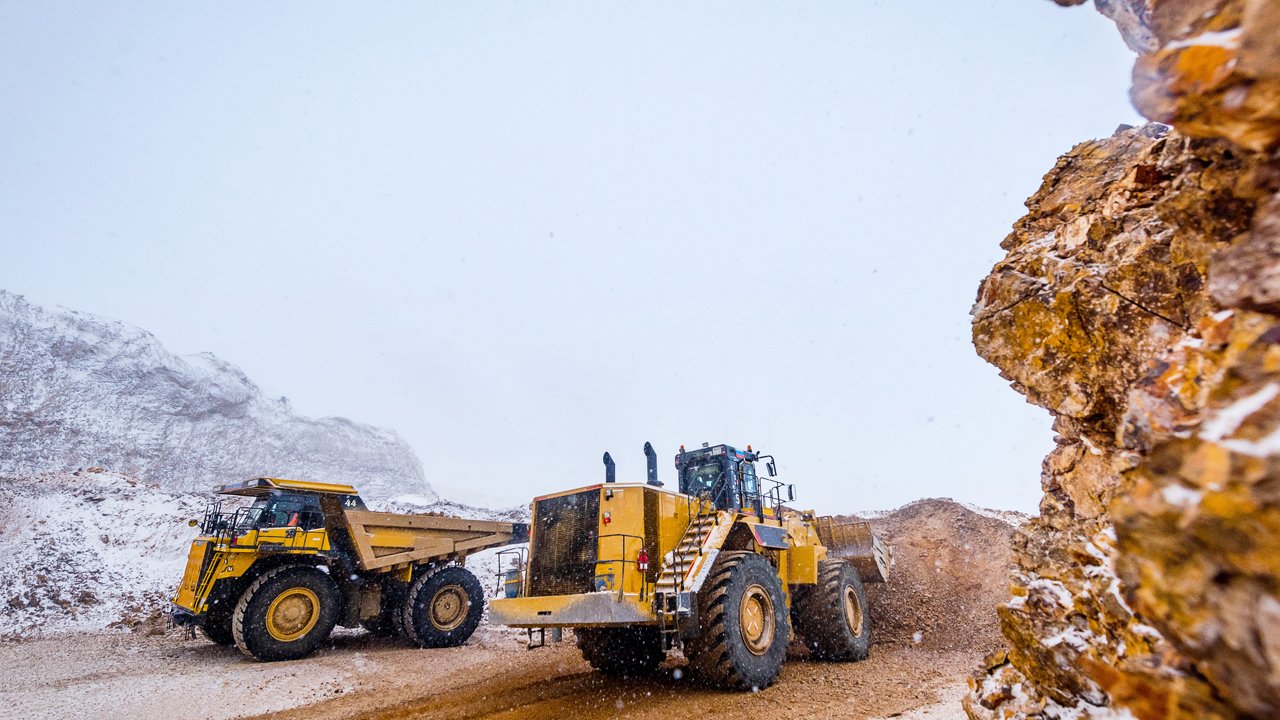 ALT Resources is on track to open a long life gold mine at its Mt Ida project, Western Australia.

The company recently completed a scoping study which demonstrated the potential for a 500,000 tonnes of ore per year open pit mine.

Whilst reviews of the site deemed it to be “financially robust and technically low risk,” ALT will require $30 million in funding to successfully develop the mine.

It is expected the mine will produce 181,200 ounces of gold and 937,800 ounces of silver over a six-year period. While earnings before interest, tax, depreciation and amortisation is placed at $102.2 million over the mine’s lifespan.

The study also projects a positive cash flow during the first year of production, with gold production at 30,000 ounces.

“I wanted to demonstrate to funders that a value proposition exists for investment whereby a smaller scale gold project can be developed and deliver solid returns with significantly less capital exposure and risk for funders,” CEO James Anderson said.

A feasibility study will be conducted to validate the findings of the scoping study. Results are expected by the end of the year.