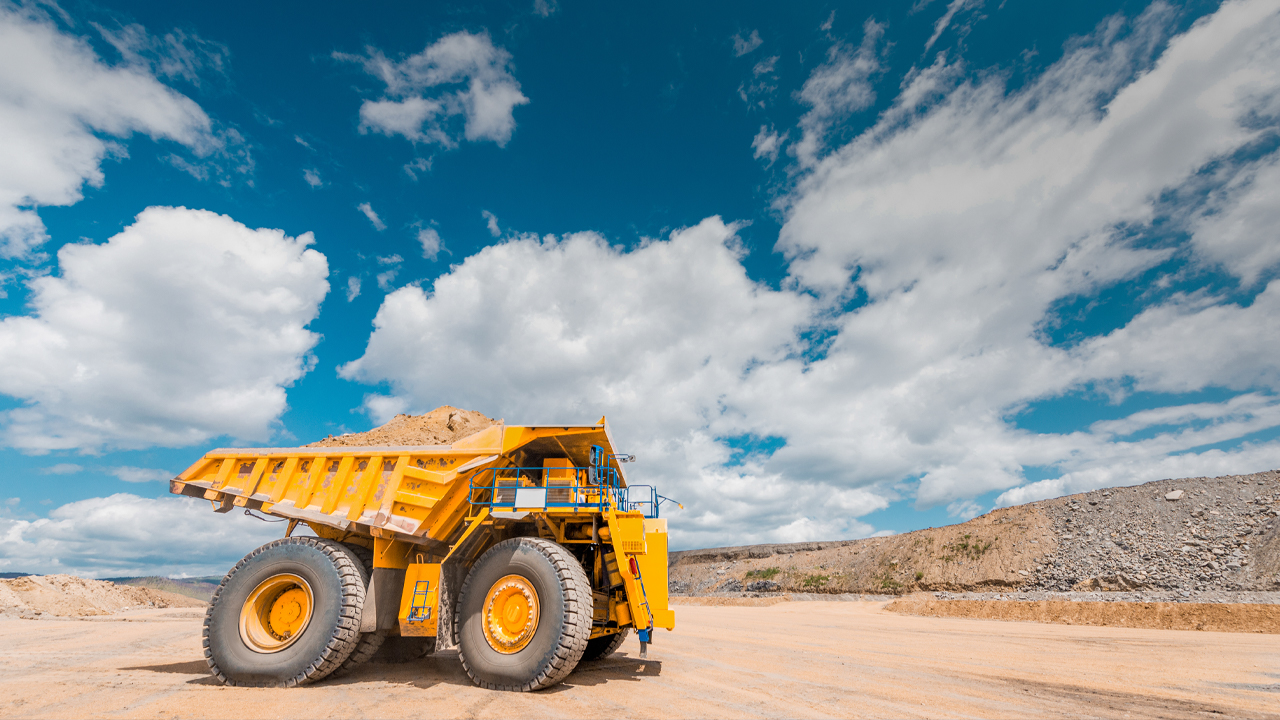 A recent drilling campaign has extended the zone of potential gold targets by 400 metres. Additionally, the new areas found are outside the current resource estimate.

Highlights from the results include up to 82.6 grams per tonne of gold being recorded.

The results are from a 43 hole reverse circulation drilling program, which covered 2140 metres.

Going forward, the company will begin planning its mining schedule at the prospect. There are three open-pit locations Alt is looking to develop at Tim’s Find.

Alt Resources’ share price is currently remaining flat after falling back down from a 10 per cent spike earlier today. Shares in the company are currently trading for two cents each.