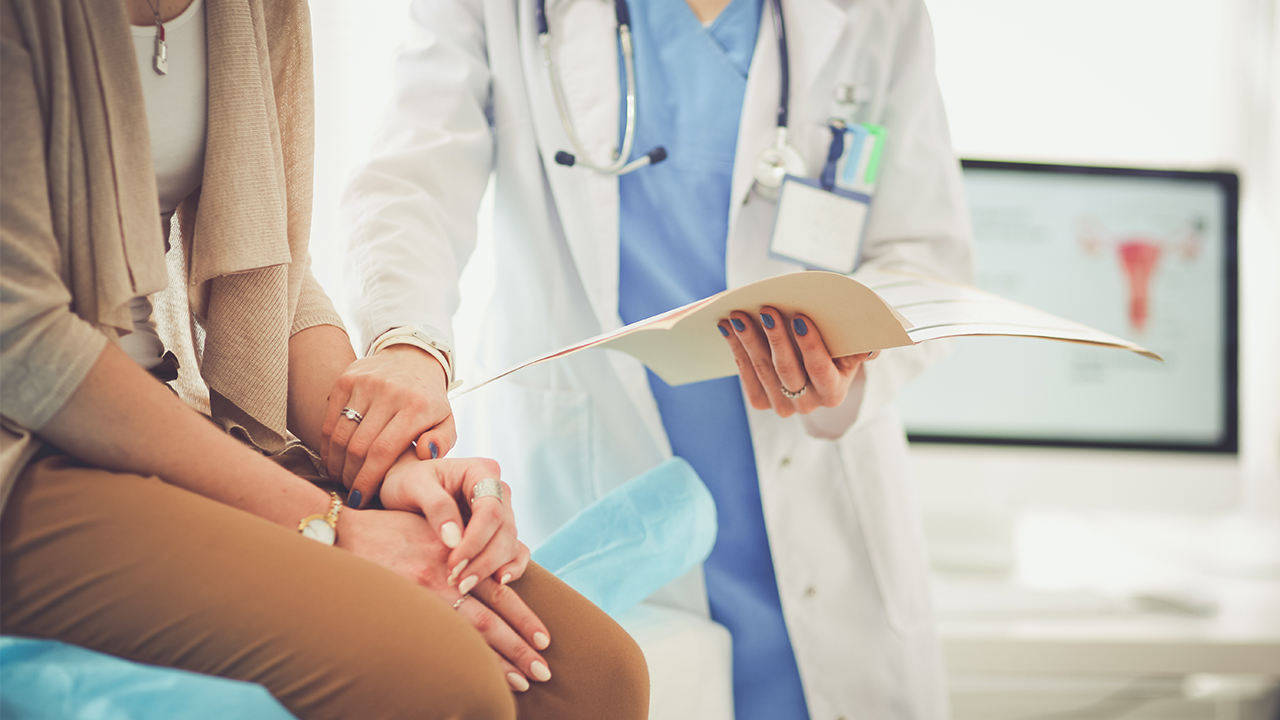 Althea Group has passed 3000 patients in Australia at the company remains on track to reach 4000 by the end of 2019.

These new additions surpass the previous record of 462 patients added in the month prior.

Althea said a total of 2815 patients have been prescribed its medicinal hemp products at the end of October, representing a 2117 per cent year-over-year increase on the 127 patients recorded the same time last year.

There are now 375 Australian Healthcare Professionals (HCPs) who have prescribed Althea’s products.

As a result of this continuous growth, Althea has crossed the 3000 patient milestone in November 2019 and 3031 patients have been prescribed to date.

“It’s hard to believe that just over a year ago Althea medicinal cannabis products had only been prescribed to 127 patients,” Althea CEO Josh Fegan said.

“We have seen phenomenal growth since then and are very pleased to have now passed the 3000 patient milestone. We are replicating our Australian strategy in the U.K. and German markets and expect to see similar patient growth trajectories in due course,” he added.

Althea’s patient-focused approach and emphasis on medical education, combined with its proprietary technology platform Althea Concierge, are all key factors in the strong performance.

The growth can also be contributed to the increase in Therapeutic Good Administration (TGA) Special Access Scheme Category B applications in Australia.

This momentum seen in Australia is also being displayed overseas in Germany and the U.K.

This comes after Althea signed a memorandum of understanding with German company Nimbus Health which will see its products be sold and distributed across Germany.

This approval provides further regulatory acceptance of hemp-based medicines being used as a treatment option for chronic health conditions.

Despite the milestone, Althea is down 1.06 per cent with shares trading for 46.5 cents apiece at 1:49 pm AEDT.