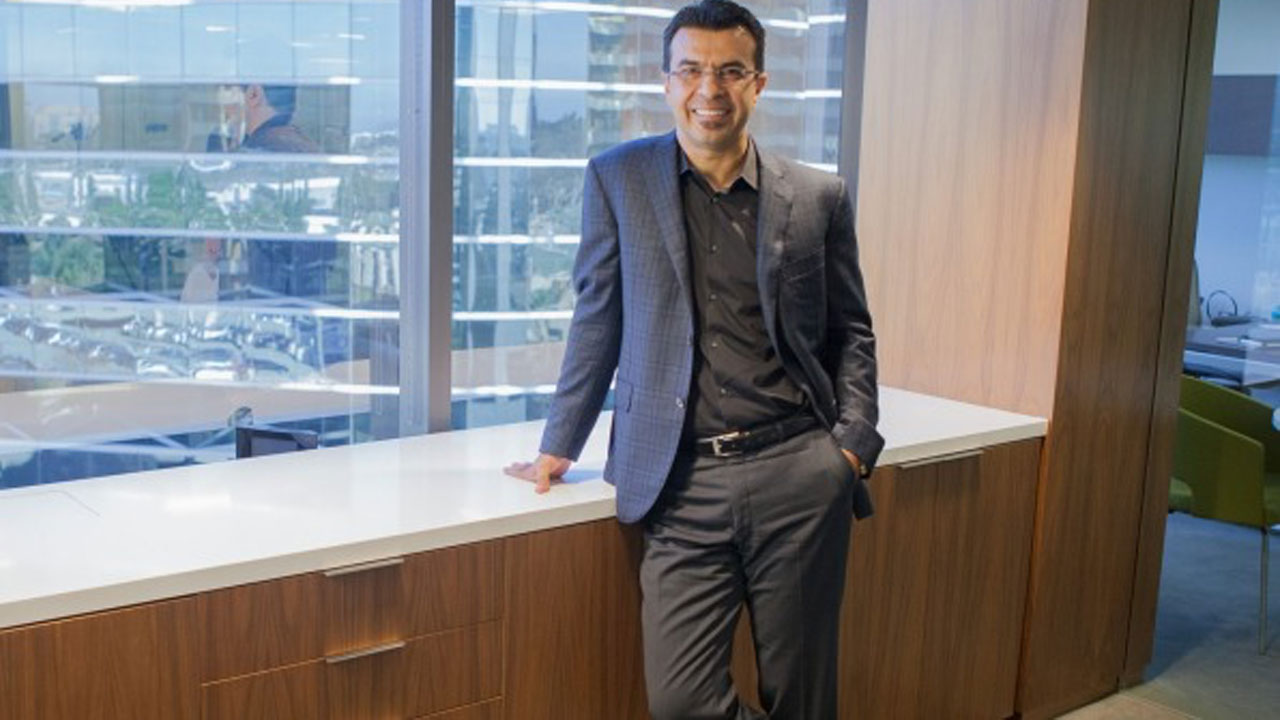 Early last month, the company reported smooth sailing and its employees had shifted to working from home. In the same release, however, Altium believed it was best to withdraw its full-year earnings guidance.

“We have launched attractive pricing and extended payment terms to drive volume in challenging market conditions. We also have accelerated the introduction of our new digital online sales capability, as part of the execution of our man-out-of-the-loop strategy to bolster our transactional sales capacity,” CEO Aram Mirkazemi said.

Despite these efforts, Altium is aware that the prolonged restrictions and lockdowns in key markets of the U.S. and Western Europe will impact sales.

“As the governments of the US and Western Europe continue to wrestle with containing the virus, we believe that the prolongation of restrictions is likely to impact Altium during May and June,” Aram added.

The company recognised the looming struggles that start-ups and small businesses were facing. Customers are holding onto their cash, which therefore has extended the conversion of sales.

Altium remains confident, however, that while it may not achieve usual sales in the near term, it can expect significant growth in the medium to long term.

During this time, Altium has focused on launching attractive pricing and extending payment plans to help support companies as well as keeping up with volume.

“Altium’s digital sales model will take some time to fully ramp up but will be important to support our climb to the 100,000 subscriber target by 2025,” Aram commented.

Furthermore, Altium accelerated the rollout of its new cloud platform, Altium 365, to its subscribers to allow engineers to work from anywhere, while staying connected. The platform has been made available since May 1 2020.

The company’s overarching focus is maintaining positive cash flow. It currently has a cash balance of over US$77 million.

While Altium expects that government stimulus packages and the rollout of Altium 365 will be beneficial, May and June are generally its strongest performing months of the financial year.

To meet the overarching revenue target, the company says these months would have to be “unaffected” and finish strong.

But, in the current market conditions, Altium considers it highly unlikely it will achieve its targeted US$200 million in revenue for the full year.