Altura in discussions to refinance debt 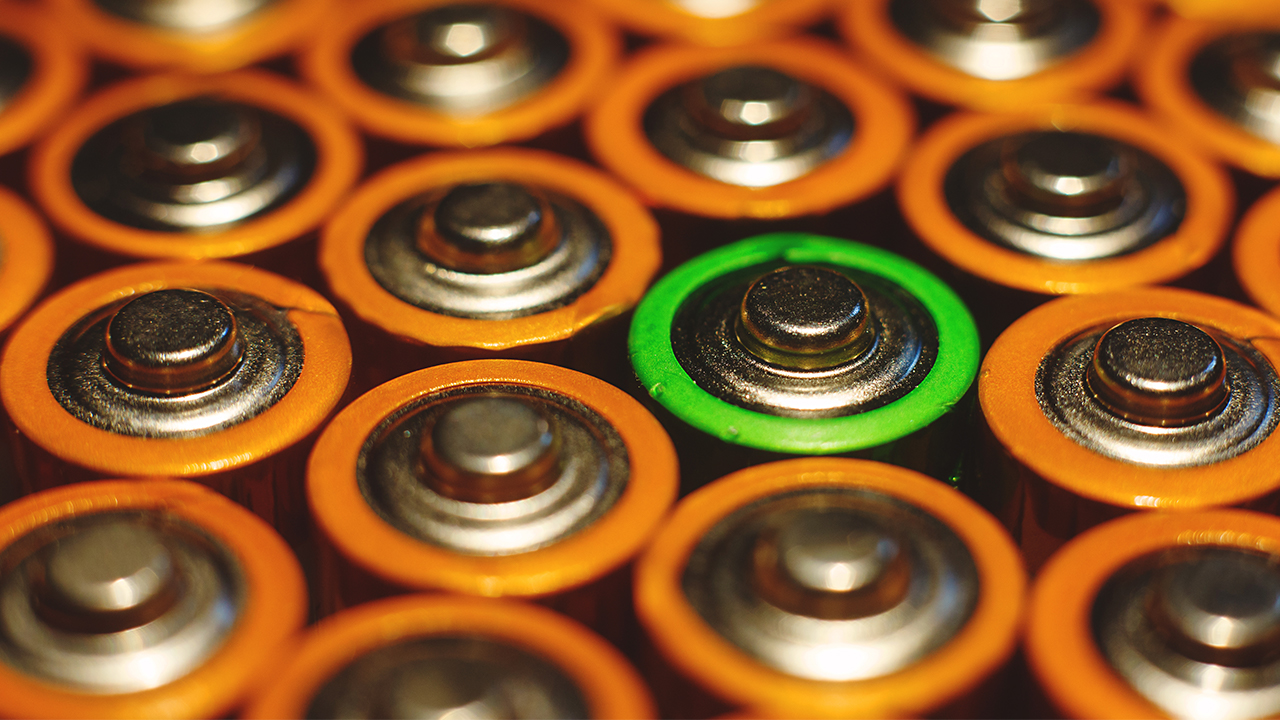 One of the options for the proposed refinancing is a potential issue of senior secured notes, subject to market and other conditions.

In connection with this proposed refinancing, Altura has proposed to provide certain investors with a confidential offering memorandum describing the company and its business.

Altura is a key player in the global lithium market and is leveraging increasing demand for raw materials for manufacturing lithium-ion batteries for electric vehicles and static storage uses.

It owns and operates the Altura Lithium Project at Pilgangoora in WA’s Pilbara, which has a production capacity of 220,000 tonnes per annum of spodumene concentrate.

Lithium does not occur freely in nature but is present in compounds such as pegmatite minerals and salts.

For industrial or commercial use, the material must be processed into a concentrated and stable chemical compound such as lithium carbonate or lithium hydroxide.

Lithium has historically been used in several end-use sectors with major application in the manufacturing of glass ceramics, lubricants and grease.

However, it is also a key material in lithium-ion batteries where it is used in the cathode and electrolyte.

Growth in the use of lithium-ion batteries in electric vehicles, storage for renewable energy sources and portable devices such as laptops and mobile phones will be the driving factor behind rising demand for lithium.

Altura has completed a definitive feasibility study on a potential stage 2 expansion.

Altura will continue optimising its operations, building stage 2, developing its relationships with both offtake and potential partners, and pursuing exploration options.

Altura’s share price is down a slight 1.67 per cent today with shares trading for 5.9 cents apiece at 1:09 pm AEDT.