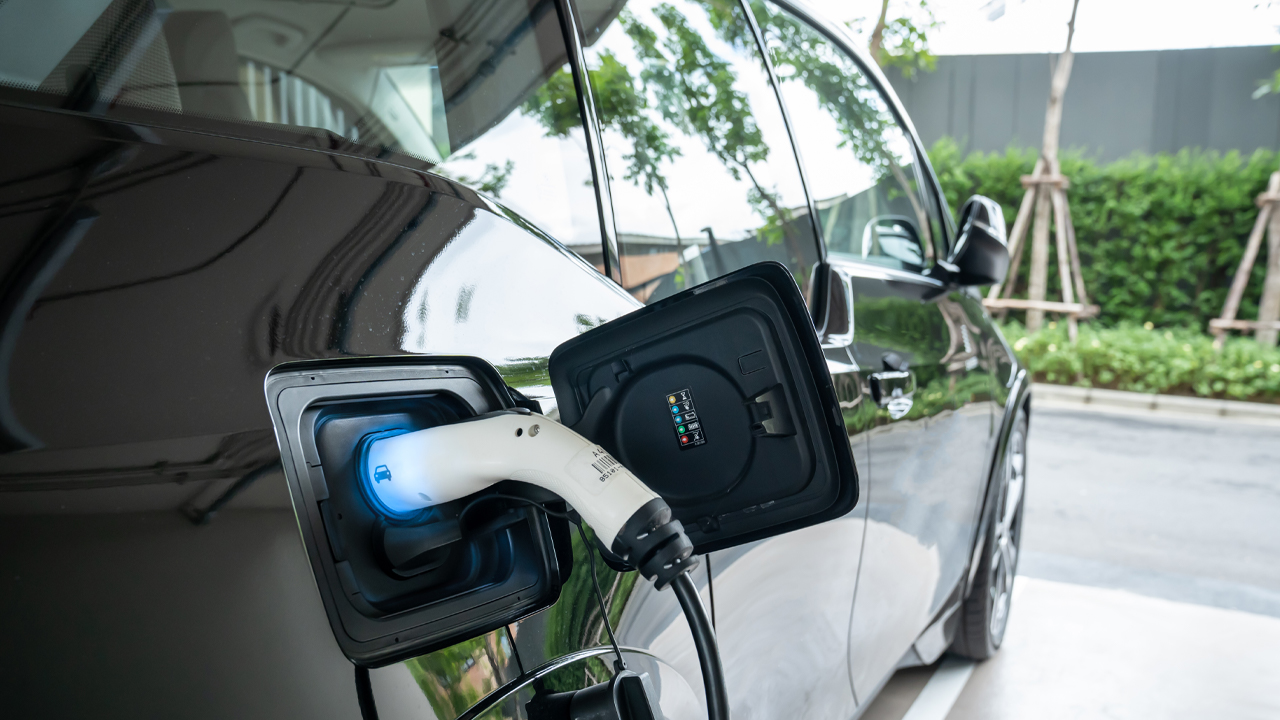 At this year’s annual Lithium and Battery Metals Conference Altura presented that its resource estimate at Pilgangoora sat at 50.5 million tonnes, containing 512,000 tonnes of lithium oxide at a 1.01 per cent grade.

In today’s update, the company informed shareholders that following revision its resource estimate at the project is now 45.7 million tonnes, containing 483,000 tonnes of lithium oxide at a grade of 1.06 per cent.

Despite recording a 29,000 loss of forecast lithium oxide at the project, the grade of the lithium has been increased.

According to the company, its fully owned project has seen a drop in its resource estimate due to “improvements in mining methods” on-site. This has led to smaller rates of ore dilution and hence lower tonnage at higher lithium grades.

Shareholders haven’t responded kindly to the revised resource estimate today. Shares in Altura are down 2.86 per cent, currently sitting at 6.8 cents apiece in the last hour of Wednesday trade.

“We remain confident that on-going infill drilling and broader exploration efforts will enable us to continue to grow our Resources and Reserves steadily in the years to come,” James said.

The company is undergoing exploration efforts at its projects to expand its inventory. It is currently working on identifying precise targets. Following this, it intends to work on widening its exploration portfolio.