Based upon a three-year forecast, Amaero expects the deal will deliver around $1.7 million in total revenue.
ASX:3DA      MCAP $60.87M 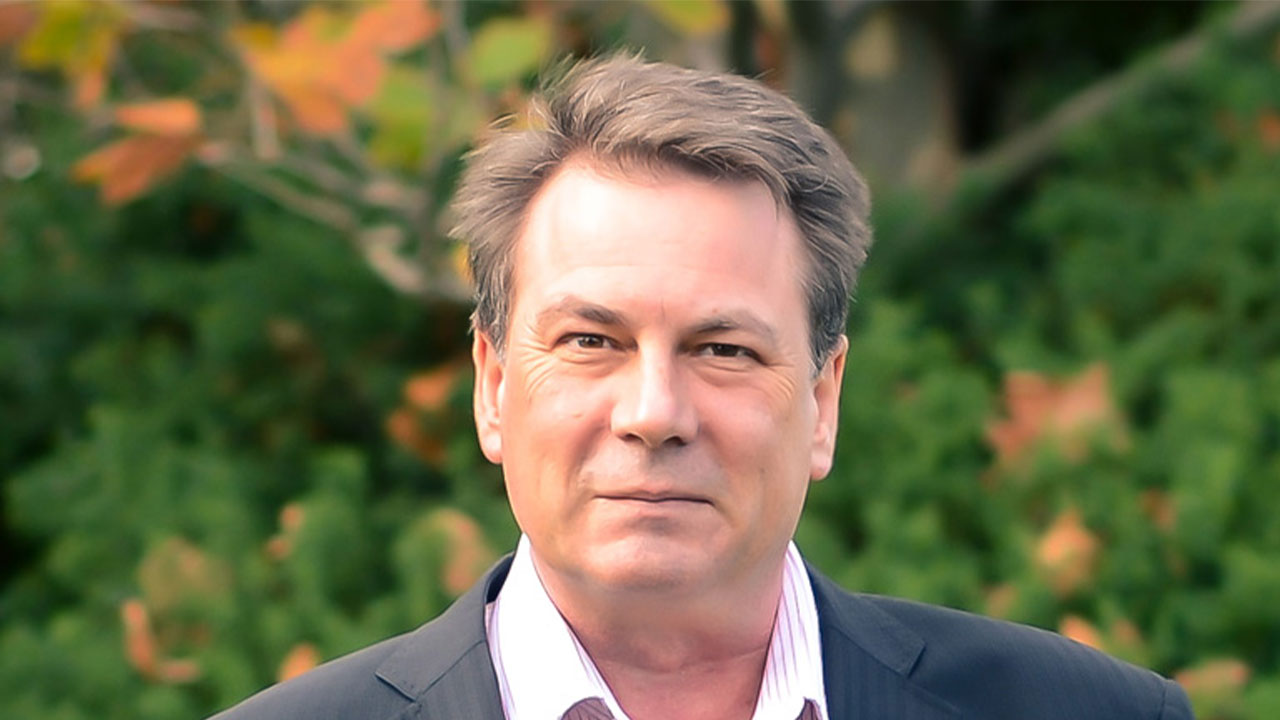 Amaero secured this agreement with the Australian rocket company after manufacturing and supplying a series of prototype rocket motor components to Gilmour Space over the past 12 months.

Gilmour Space Co-Founder and CEO Adam Gilmour said the company was excited to be working with Amaero.

“Amaero’s capabilities and expertise play a key role in helping us to achieve our goal of more affordable, reliable and dedicated rocket launches into low earth orbits (LEO).”

Amaero CEO Barrie Finnin was pleased to be involved with Gilmour’s goal.

“We are very pleased to continue and strengthen our relationship with Gilmour Space as they develop and build local LEO launch capabilities. Gilmour Space is a key local partner for our Australian operations, and this agreement builds a framework for collaborating with the company on a long-term basis.”

Based upon Gilmour Space’s three-year forecast included in the HoA, Amaero expects the deal will deliver around $1.7 million in total revenue over the forecast period.

Amaero will begin producing the components before the end of the year.

Company shares ended the day 2.22 per cent in the red to close at 44 cents.

3DA by the numbers