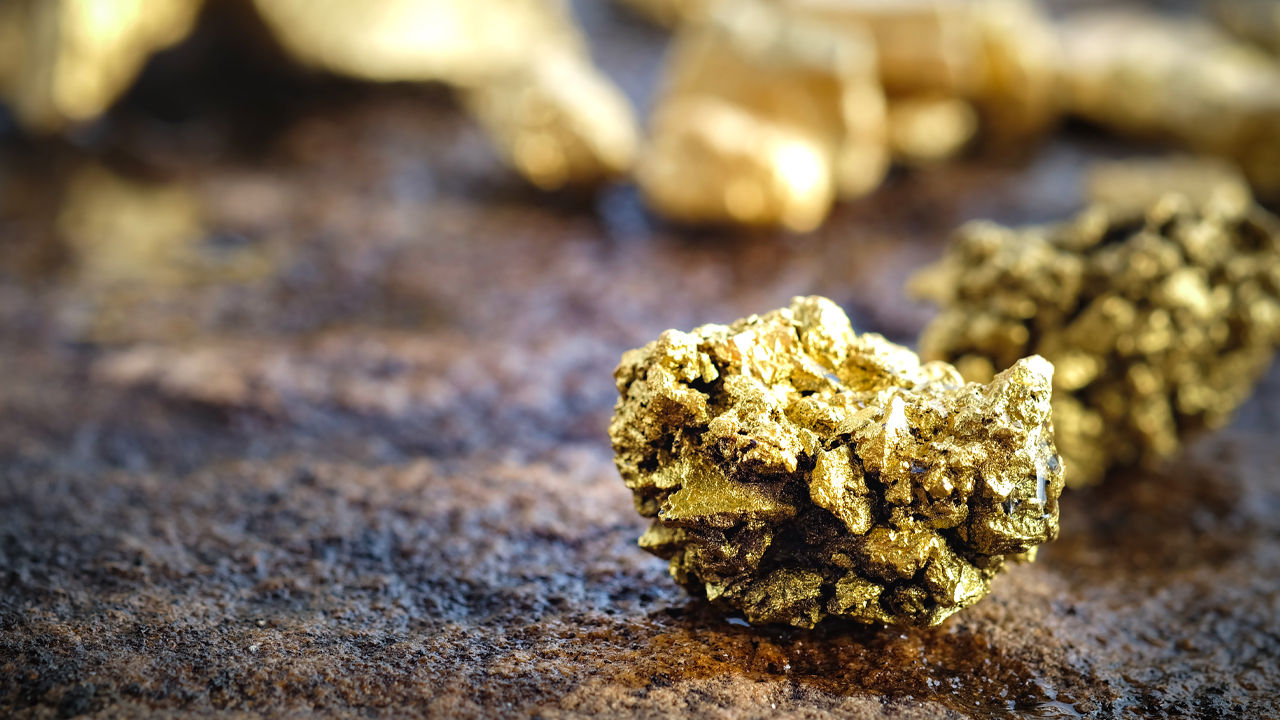 Small-cap explorer Amani Gold (ANL) has achieved a significant milestone amid a time of change in Africa’s mining industry.

The company revealed today it finished its first shipment from east-African country, Tanzania, to a refinery in Hong Kong.

This shipment was completed through Amani’s Geita-based joint venture company, Amago Trading. This joint venture allowed the company to secure a gold dealer licence in Tanzania earlier this year in November.

Securing a gold dealing licence in Tanzania has never been so important, as the country has undergone significant mining industry changes to mitigate dangers and illegal trading.

“Amani is pleased that we have completed our first ever shipment of gold to Hong Kong,” Amani Gold Managing Director Jacky Chan said.

“This first trade was nearly eight months in the making and represents a proof of concept.”

In 2015, 19 workers were killed after an illegal mining tunnel collapsed in Tanzania. Even mining operations that are legal in the country, still operate on large cost cutting reductions that result in poor ventilation and low quality treatment of employees.

Tanzanian President John Magufuli imposed new laws on the industry in 2017 to strengthen the standards of practice. These laws included higher taxes on mineral exports and paving the way for more government input.

Bring in the hub

Independent and local miners in Tanzania produce roughly 20 tonnes of gold per year each in Tanzania. According to Amani Gold, up to 90 per cent of this gold is sold illegally.

The trading hub in Tanzania will assist miners in seeking the proper legal route to operate properly within the industry.

This initiative follows similar campaigns by the governments in Botswana and South Africa.

The Federations of Miners Association of Tanzania estimates there are more than 6 million small scale miners across the East-African country. Reportedly, more than AU$2.19 billion was exported out of Tanzania in 2018.

Since the trading hub was opened, Amago opened an office on the site.

Shares in Amani Gold on the Australian market today are priced at 0.3 cents each — a premium from last close of 25 per cent.

ANL by the numbers