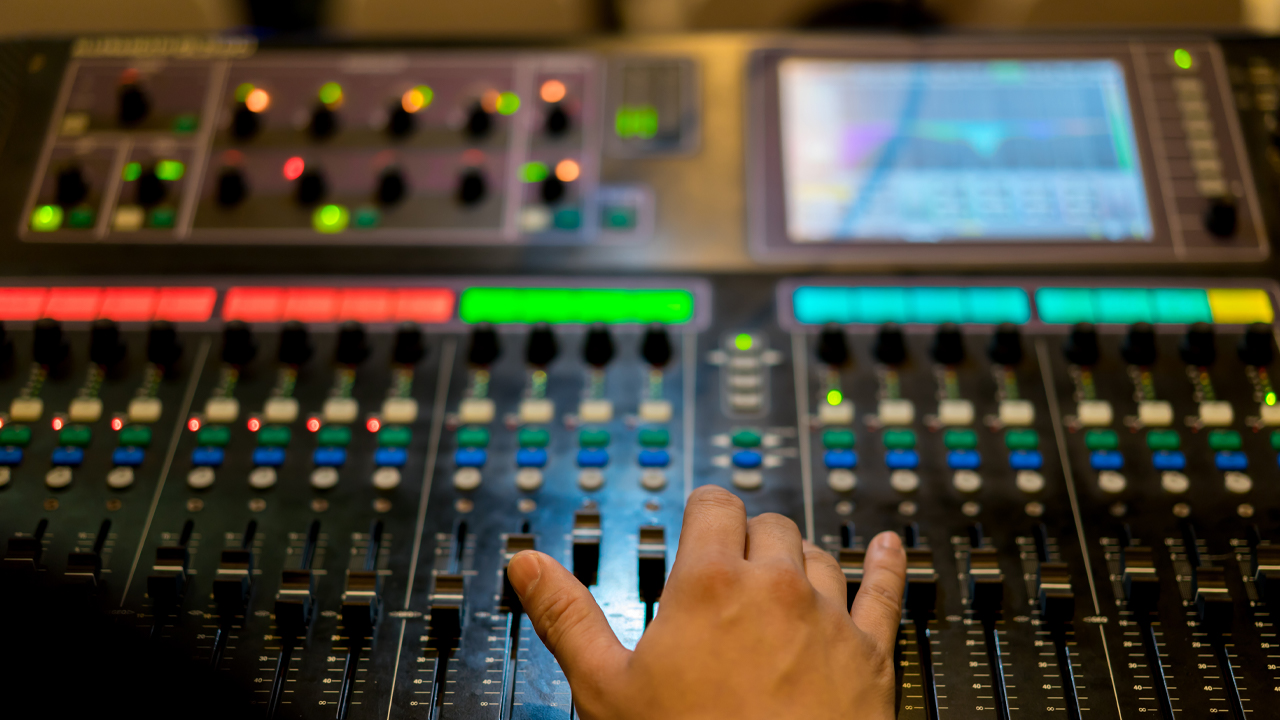 Amber Technology has boosted its AV division after announcing it would buy out an established AV business from Hills this morning.

The company is poised to acquire Hills’ AV branch through an estimated $5.5 million sale slated for completion in mid-December.

The majority of Hill’s AV staff will be integrated with Ambertech following the acquisition, meaning the department client base will undergo little change.

Ambertech managing director Peter Amos said the company was excited to merge the AV business into their existing business group.

“We look forward to welcoming the Hills staff into our company, the Hills brands into our portfolio, and many new customers into a relationship with Amber Technology,” Peter stated.

“We are 100 per cent focused on serving the AV markets in Australia and New Zealand, and this is a wonderful opportunity for us to bring together two passionate and professional teams to create a stronger organisation that will better serve our customers and manufacturer-partners,” he explained.

The company will raise money for the slated acquisition by completing an institutional placement amongst its existing shareholders.

Amber Technology was founded in 1987 and operates as an AV distributor in cities across Australia. The company is one of the country’s largest AV businesses, supplying Audio Visual technology to broadcasters, film studios and production companies throughout Australiasia.

The acquisition comes as Hills plans to move away from their AV division and focusses on its health and distribution departments.

While the company says it will keep the finer details of the sale under wraps, Hills states it will use the sales revenue to reduce group debt across its other divisions.

Hills CEO and managing director David Lenz said the AV division appreciated the support of its customer and client base over the last few years.

“Our future lies in the health and security technology areas, and so we are very pleased to have found a new home for our AV colleagues, customers and suppliers at Amber Technology. We are confident that Amber’s focus on the AV market will deliver a bright future for all stakeholders,” David stated.

Further information on the acquisition will be provided to shareholders at Ambertech’s AGM later this month.

Stocks in both companies stayed steady following the news, undergoing no change on the ASX this morning.

HIL by the numbers