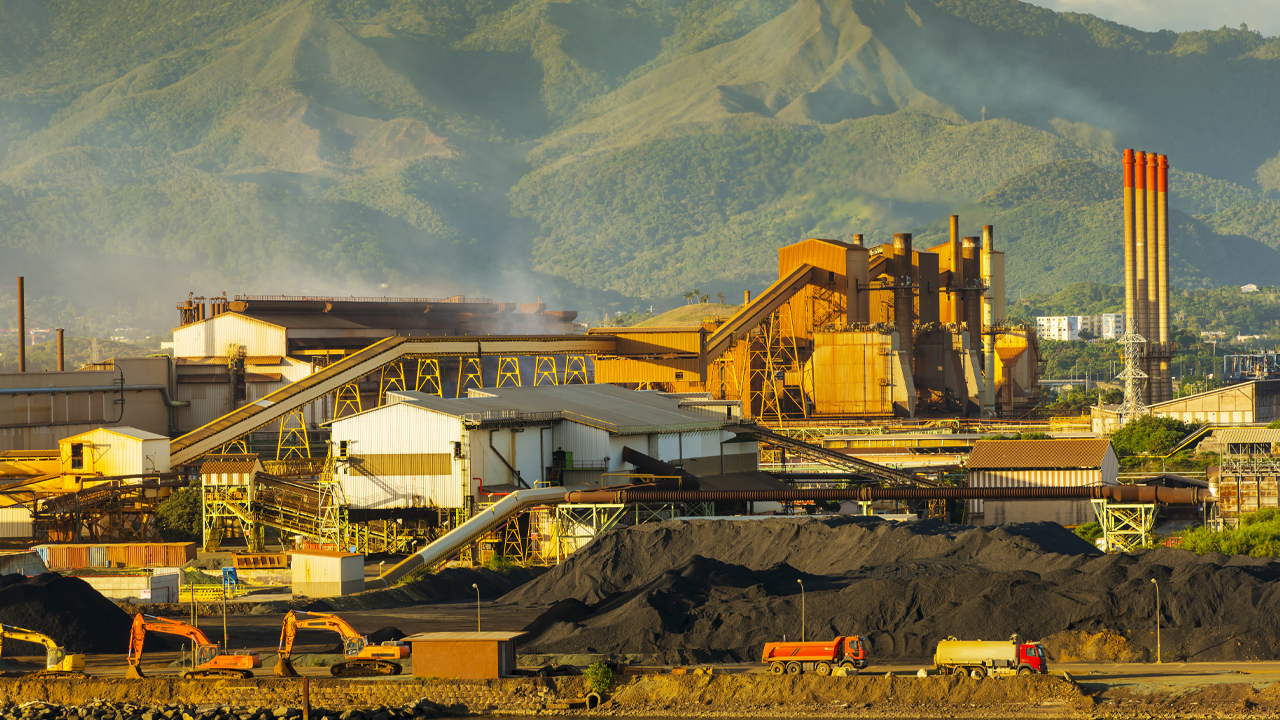 Arrow Minerals has announced its joint venture partner, Independence has increased its interest Plumridge, Nickel Project to 90 per cent.

IGO, however, had the option to increase its interest in the Plumridge Nickel Project from 51 per cent to 90 per cent by funding a total of $5 million within four years from the 31 January 2018.

Arrow Minerals has a small residual interest of 10 per cent in the Project. The company will maintain its interest by contribution pro-rata to the joint-venture. If it chooses not to contribute, its interest will convert to a 1 per cent net smelter return royalty on all future production from the Plumridge Nickel Project.