AMP (ASX:AMP) posts $2.5B loss but still manages to bump up CEO bonus 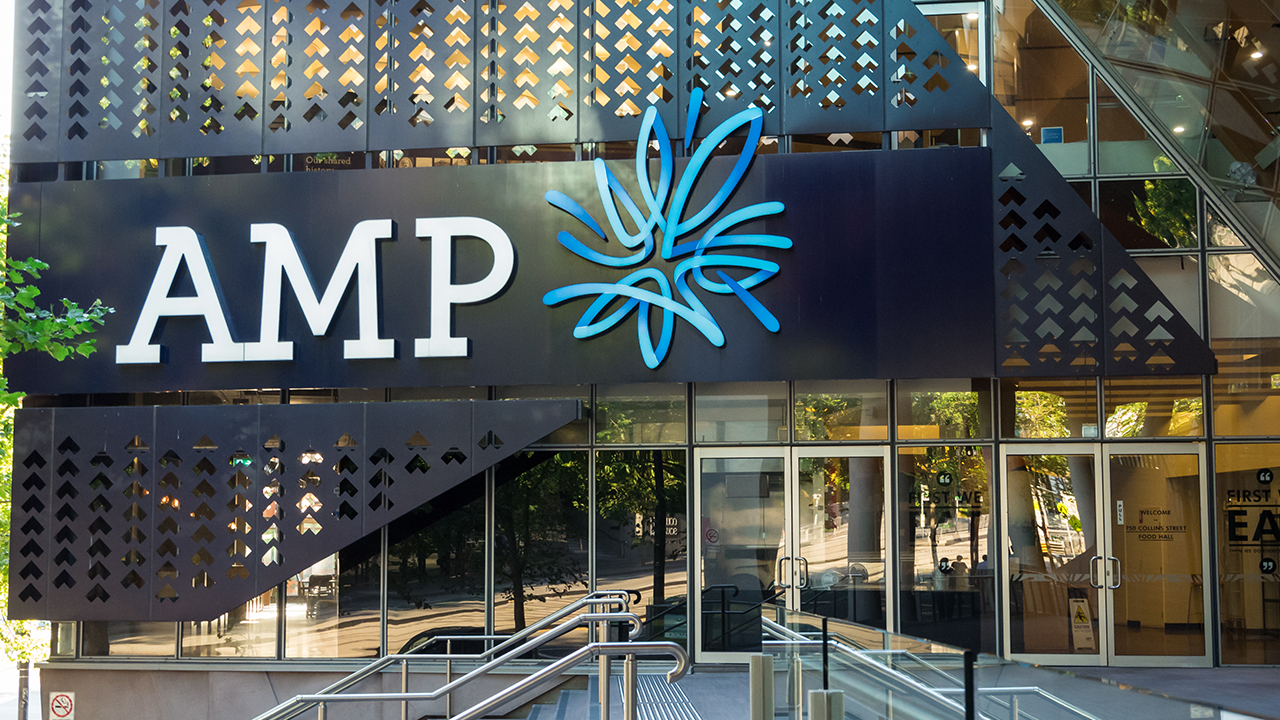 A post-Royal Commission AMP (AMP) is has trudged along through a rocky 2019 and ended the year with a $2.47 billion loss.

Despite revenue for the year almost tripling to $23.7 billion compared to 2018’s $8.3 billion, the company’s latest annual report showed a profit decrease of nearly 9000 per cent.

The company blamed the heavy loss on some hefty charges to write down the value of its wealth management business. Clients abandoned the business throughout the year in the light of AMP’s “fee-for-no-service” scandle highlighted in the Hayne Royal Commission, which found the company charging customers for financial services they had not requested and were not receving.

Nevertheless, the company’s annual report shows that the even without the one-off impairment, 2019 still would have been an weak year: on an underlying basis — meaning without taking into account any one-off costs or impairments — profit still slipped 32 per cent to $464 million compared to 2018’s $680 million.

Further, the revenue bump came mostly from investment gains — on a sales basis, all segments of AMP’s operations slipped with the exception of AMP Capital.

Earnings from AMP’s Australian wealth management businesses halved to $182 million while its New Zealand arm was 17 per cent lower on 2018 at $44 million. AMP Bank ended the year 4.7 per cent lower at $141 million. The AMP Capital arm tried its best to offset the declines, but its 18.6 per cent higher earnings at $198 million were not enough.

A slow rebuilding of trust

“2019 was a year of fundamental reset at AMP,” Francesco said.

“We rebased our business, set out a new group strategy and strengthened our capital base to accelerate the execution of our strategy.”

Still, he claims despite the hefty loss and weakened earnings across the board, Francesco highlighted an “outstanding” year for AMP Capital.

“[AMP Capital’s] reputation as a global leader in assets investment was further enhanced with two of the largest anfrastructure fundraisings in the world during 2019,” he said.

Still, investors are set to miss out some more before they have a chance to see some return. To keep its balance sheet steady, AMP has scrapped its final dividend — meaning the total shareholder payout for 2019 is a round $0.

Despite the scrapped dividend, the company’s CEO has had his potential maximum salary bonus bolstered by 80 per cent. In tandem with its annual report, the company announced Franceso is now eligible for a potential 200 per cent short-term incentive bonus on top of his base salary, up from the original 120 per cent bonus.

This may seem ill-timed given the company’s struggling cash position, but perhaps it was presented as a vote of confidence: Francesco will only reap the rewards based on hitting some crucial performance targets in the company’s hard reset.

Nevertheless, AMP shares have suffered on the back of today’s report and at midday AEDT are sitting 2.9 per cent down at $1.77 each. Since the start of January 2018, shares in AMP have declined over 65 per cent. 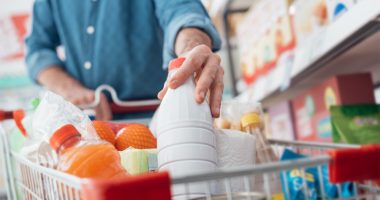