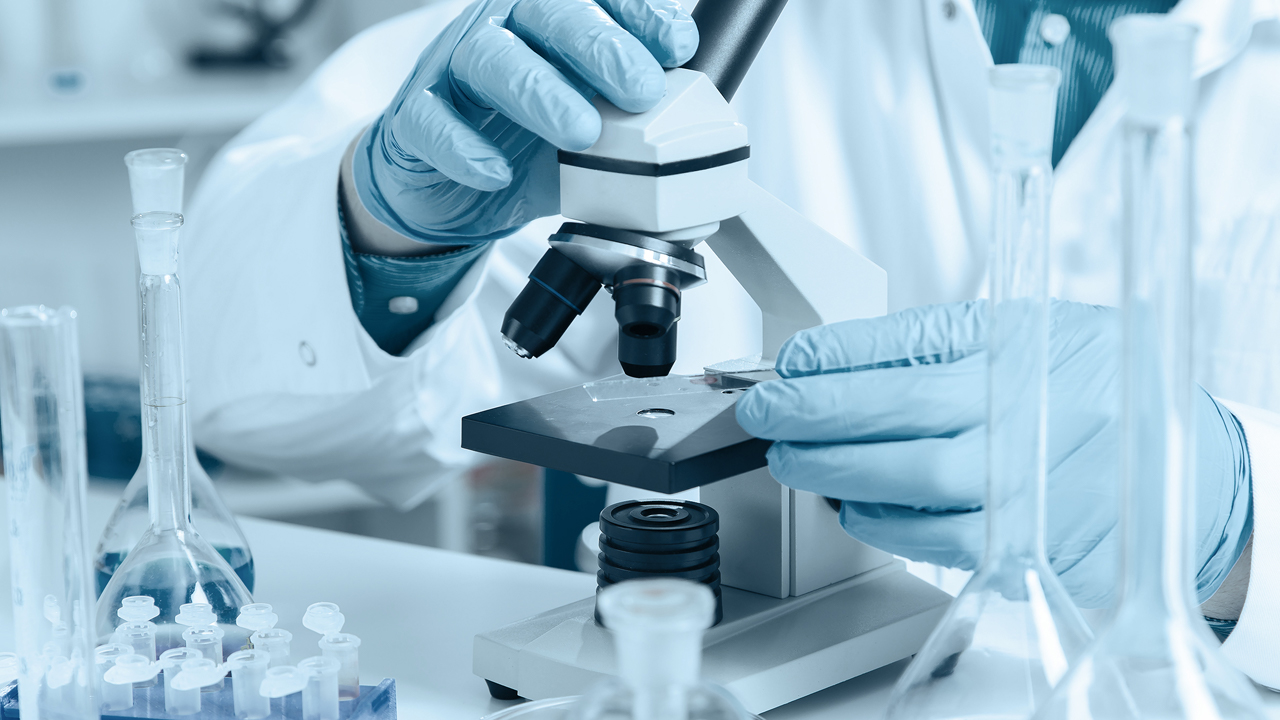 Amplia Therapeutics gained as much as 123 per cent today after announcing a successful preclinical trial to treat cancer.

Dr Alan Serrels from the University of Edinburgh completed the trial.

Dr Alan is a world-leading researcher in Focal Adhesion Kinase (FAK) biology and an advisor to Amplia.

FAK is a protein that is encoded by the PTK2 gene and is involved in cellular adhesion (how cells stick to each other and their surroundings) and spreading process.

FAK is an important target in the field of cancer immunology, it also plays a significant role in a number or chronic diseases such as idiopathic pulmonary fibrosis (IPF).

Dr. Alan and his team established one of the key preclinical models demonstrating the effects of FAK inhibitors in a squamous cell carcinoma (SCC) cancer disease model.

The data revealed that when used as a single agent in Dr. Alan’s SCC cancer disease model, AMP945 applied several effects that are consistent with the potential to restore the patient’s own antitumour immune response.

The lead molecule, AMP945, is a “pure play” inhibitor with superior specificity.

Amplia is an Australian pharmaceutical company advancing a pipeline of FAK inhibitors for cancer and fibrosis and CEO Dr John Lambert is pleased with the results.

“We consider the results of this study to be highly encouraging and the data further confirms Amplia’s view that our lead drug candidate AMP945 should be advanced into clinical development as quickly as possible,” he said.

The company intends to advance AMP945 as a combination cancer therapy. The experiment was designed to provide an understanding of the effects of AMP945 alone.

In a trial with mice after 15 days of being treated with AMP945 the tumour volumes were half that of mice that were treated with traditional methods.

Future studies will now assess the effects of AMP945 when used in combination with other immune oncology products.

ATX by the numbers