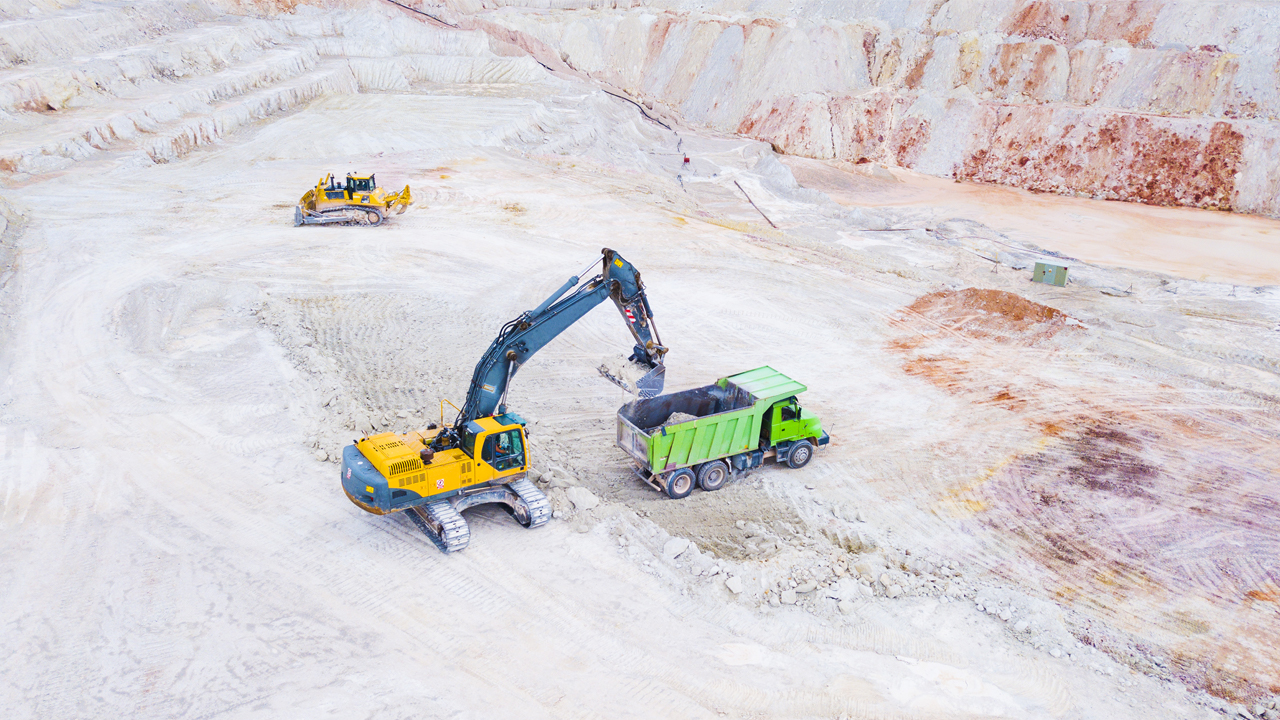 Andromeda Metals has now received all assay results from the aircore drilling program undertaken in April-May 2019.

The aircore drilling program was designed to target the shallow, kaolinised granite mineralisation located at Carey’s Well deposit, as well as nearby prospects.

The total drilling program consisted of 109 holes, for a total of 3265 metres and of this, 95 holes, for 2736 metres, were drilled at Carey’s Well deposit.

One of the main aims of the drilling program was to better define the resource boundaries of Carey’s Well deposit which was open to the north-east and south-east.

The results extended the deposit to the south-east and also the north-east, however, a mineralisation barrier appears to separate the ore body in this area.

But the mineralisation still appears to remain open beyond the current drilling to both the north and south-east.

Closer-spaced infill drilling was undertaken within the existing 100 metres space drill pattern of the JORC 2012 mineral resource to gain a better understanding of the lithology and mineralisation.

Based on the results a revised JORC 2012 mineral resource estimation is planned for release this quarter to incorporate these results.

This understanding will assist with mine design planning and scheduling, as well as future feasibility study work.