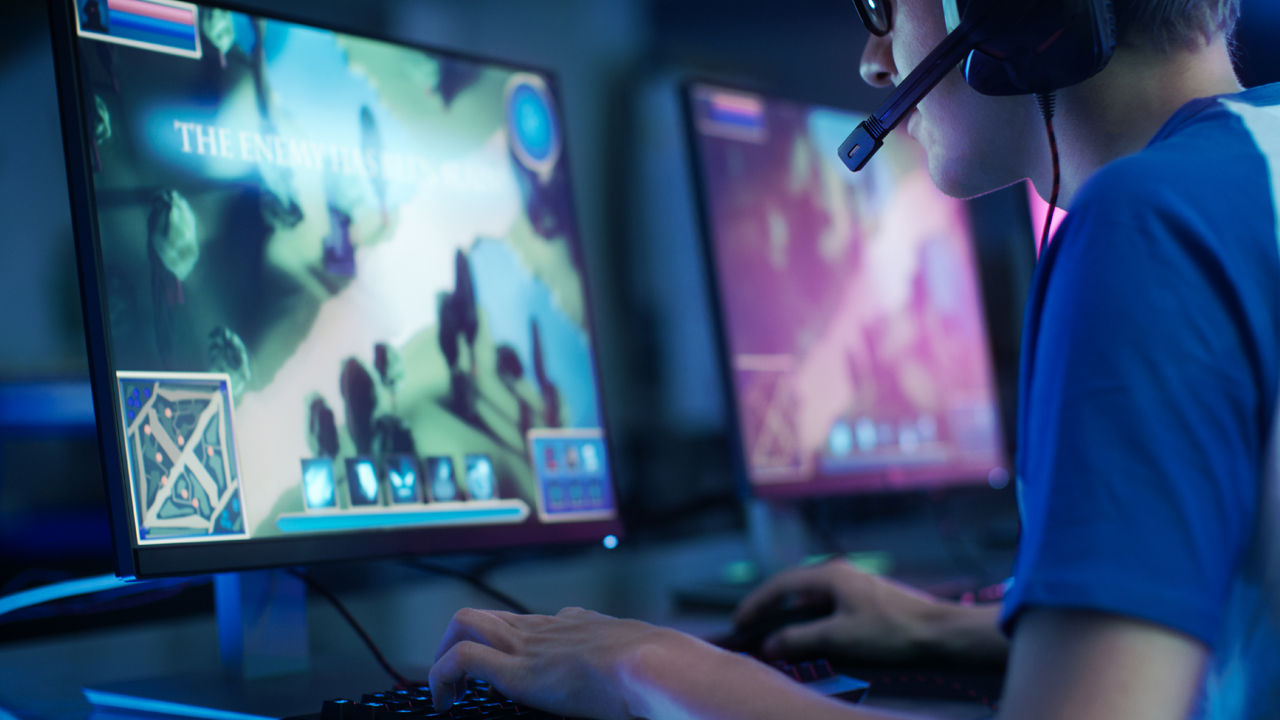 Animoca Brands has signed a contract to buy Gamma Innovations for an US$350,000 payment with a potential earn-out of US$2.5 million.

Under the terms of the contract, the initial US$350,000 (A$511,000) payment is payable by either cash or Animoca shares, and Animoca has agreed to pay the earn-out should Gamma manage to achieve $5 million in revenue over the next three years.

With the Gamma purchase, Animoca forms a relationship with gaming hardware and software developers Razer, which represents roughly 60 million customers mostly made up of gamers. The relationship comes through the Razer Softminer platform which was developed be Gamma for the digital mining of Razer-brand cryptocurrency.

In December 2018, Gamma partnered with Razer of its GammaNow software: an application designed to use a computer’s idle processing power to generate — or “mine” — Gamma Points. This form of crypto currency can be used to purchase in-game rewards to a variety of different games.

Razer liked the idea of GammaNow and so under the partnership, the software was rebranded into Razer Softminer and Gamma Points were changed to Razer Silver. Essentially, users who install the free Razer Softminer application can generate these loyalty tokens while leaving their computer completely idle. GammaNow is still installable as its own application.

So far, Gamma’s mining software has been installed just over 700,000 times worldwide — 692,000 of which have been through Razer Softminer. Of course, the relatively new technology is not without its problems.

As it stands, each Razer Silver is worth roughly US$0.003 each, and a full day’s worth of running the background application can have users pocketing roughly 500 tokens, or $US1.50 worth of credit.

This means trying to save up enough to buy a substantial item like Razer’s Hunstman Elite Keyboard can take over 550 days of constant mining. However, Razer Silver expires after 12 months, making it seemingly impossible to use it to make substantial purchases.

Nevertheless, Animoca is still seeing a share price increase of 16.76 per cent today following the Gamma purchase. Company management said it will be exploring alternative uses for GammaNow’s idle processing power generating software, suggesting that perhaps the focus of the partnership is not the mining of cryptocurrency.

“We are immensely looking forward to working with both Gamma and Razer, who powerfully boost our focus on gamers and have a large audience of PC users — representing millions of potential candidates for our blockchain gaming products,” Yat said.

Animoca management said Gamma will not be involved in game development for Animoca, but will continue to work on its own software and engines following the purchase.

Animoca shares are trading at 18 cents a piece today in a $143.68 million market cap.