Another hotel quarantine worker tests positive for COVID-19 in Victoria 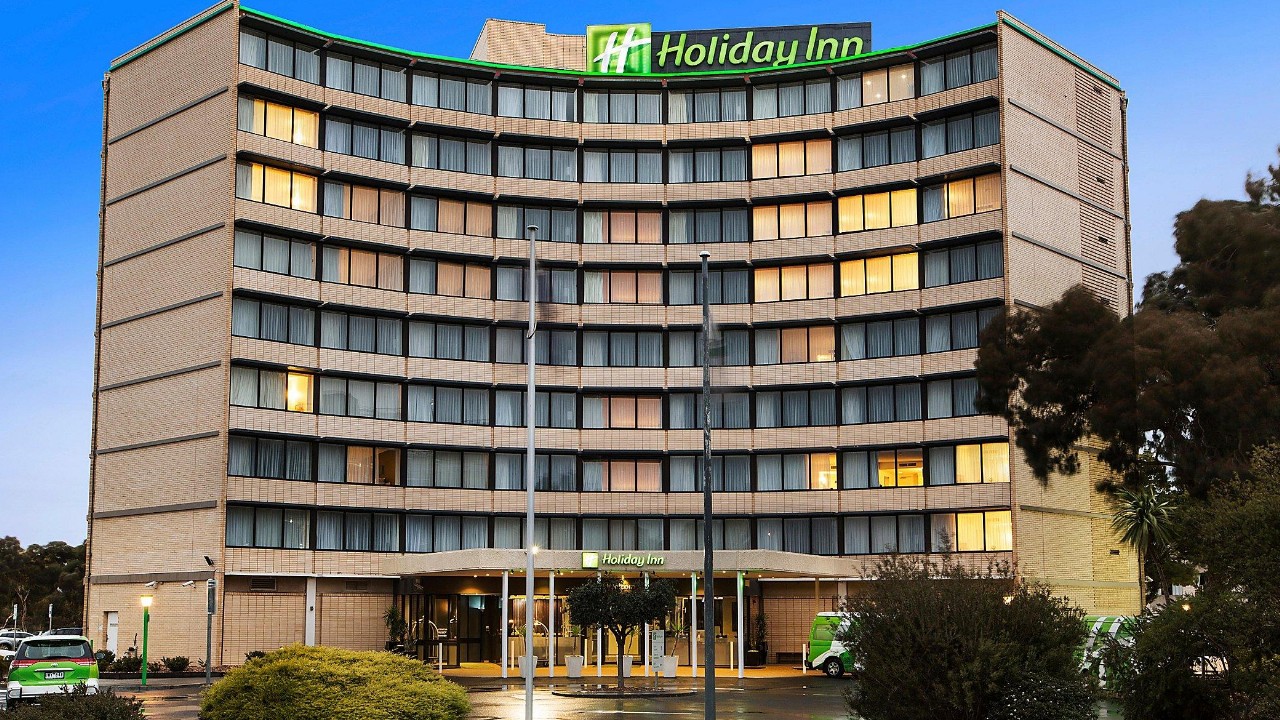 Victoria has been hit with another COVID-19 scare after a second hotel quarantine worker tested positive for the virus.

The woman who contracted the infection was working at the Holiday Inn at Melbourne Airport and tested positive for coronavirus on February 7.

A Hotel Quarantine worker at the Holiday Inn at Melbourne Airport has tested positive to coronavirus (COVID-19). The individual was tested on 4 Feb, returning a negative result. They returned to work 7 Feb, developed symptoms, were tested and returned a positive result.

Health authorities say she was working as an Authorised Officer at the hotel, meaning she didn’t work directly with infected travellers.

They’re now scrambling to understand how exactly the worker managed to contract COVID-19.

“At this stage, it doesn’t appear to be any breaches of infection prevention control procedures that are shown in their engagement with anyone who was entered or exited the hotel at any point,” Emergency Services Minister Lisa Neville said.

Following the infection, a number of venues around Melbourne have been flagged as having been attended by the woman while she was infectious.

Thankfully, Minister Neville said the worker wore a mask at all times — a safety measure brought in by the government after another hotel worker tested positive last week.

“She’s obviously been very cooperative as we saw at the Grand Hyatt worker, she’s also been wearing masks as required which is also, I think, an important protection for those who have attended particular exposure sites,” she added.

NSW is also dealing with a COVID-19 leak, as a returned traveller tested positive for coronavirus two days after leaving hotel quarantine.

NSW Health is carrying out precautionary public health follow-up in relation to a returned overseas traveller who tested positive to #COVID19 on day 16 after being released from hotel quarantine on day 14. pic.twitter.com/K80tfzXVKP

Health authorities in NSW said the person from Wollongong tested negative to COVID-19 twice while in quarantine.

They believe the person contracted COVID-19 while overseas and not through a breach in hotel quarantine procedures.

“The person did not have any symptoms but underwent testing as part of the recently enhanced day-16 follow-up,” NSW Health said in a statement.

“As an additional precautionary measure, NSW Health has introduced symptom checking and day-16 COVID-19 tests for overseas travellers who have been released from hotel quarantine,” the Department explained.

“Test results indicate that the person has a low level of infection and their household contacts have returned negative results to date,” NSW Health said.

However, a number of venues in the Wollongong area have now been flagged as potential exposure sites and anyone who attended the sites is being asked to get tested.