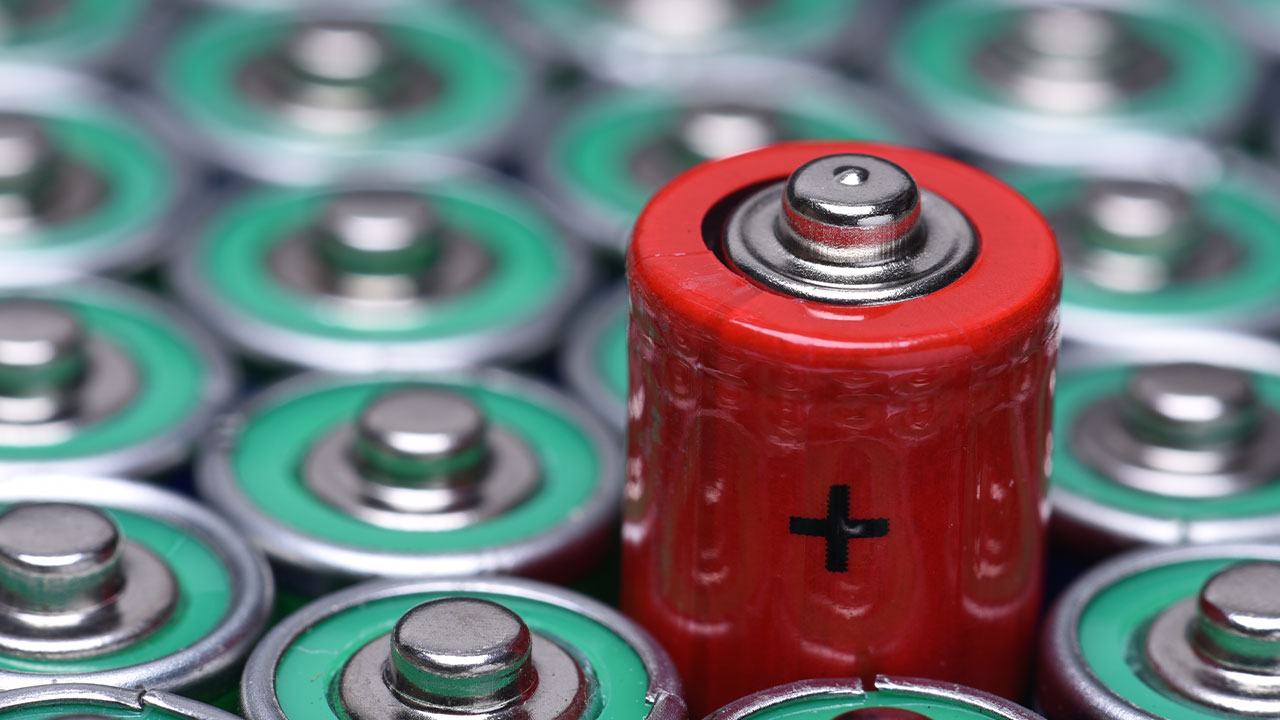 Science research company, AnteoTech (ADO) has advanced its battery technology program and has provided the market with an update on its progress.

AnteoTech has three separate programs of work that are aimed at the silicon anode market.

A silicon anode battery is an extension of the lithium-ion (Li-ion) battery, it aims to improve the li-ion batteries.

To measure the company’s performance of the composite in an anode electrode, which consisted of conventional battery materials, AnteoTech blended silicon composite and graphite to form an anode coating.

An anode is an electrode (electrical conductor), in which conventional current (flow of positive charges) enters into a polarised electrical device (polarised plug).

The company found that it’s Generation 1 composite showed a 40 per cent lift in storage capacity of the anode, compared to a non-silicon anode design.

Recently, AnteoTech met with collaborator one, who provided feedback on the initial testing of Generation 1. These results mirrored AnteoTech’s.

The use of silicon in the anode needs a solution that will cater to the repeated expansion and contraction of the silicon particles as they are charged and discharged.

This solution needs a design that allows the silicon to increase up to three times its volume, without damaging the silicon and anode structure.

The company already informed the market that collaborator one would like to move their assessment to full-cell, 500-cycle, testing.

“They also informed us that a useful result for them would be a capacity retention threshold of 80 per cent or above after 500 cycles,” the company told the market.

“Silicon-based anodes have cycling and expansion characteristics that can be controlled via optimisation of a number of different parameters,” it explained.

For its Generation 2 silicon composite, AnteoTech will focus on preventing cycling instability due to the expansion. However, Generation 2 completion will be delayed due to COVID-19.

Currently, the company is working on the Generation 2 Silicon Composite, which is designed to incorporate tailored porosity, so that the expansion is absorbed.

“As well, we are working to develop a program with a new European collaborator (collaborator four) to coat our silicon composite particle to protect it and improve performance. Our work on porosity is progressing well,” the company said.

Previously, AnteoTech has uncovered some encouraging results when AnetoCoat is combined with composite constitutes, including conventional binders.

The company has now started a development program, where it adds a cross-linking additive to existing binders is used in the market, in particular, the silicon-based active materials.

The cross-linker additive is designed to be a drop-in additive that can be involved in the conventional electrode manufacturing process, with no changes to that process.

The company found very encouraging results from testing the cross-linker. It has sent the first shipment to collaborator 1 this week and expected their feedback soon after.

The company will focus on the development of cross-linking behaviour for different types of electrode compositions and silicon levels.

“This is expected to highlight benefits of improved coating adhesion/cohesion and increased stress-resistance under repeated volume expansion and contraction, the major challenge for silicon-based electrodes,” the company explained.

This year, the company will begin preparing a development program to combine its silicon composite and cross-linker additive.

“We are encouraged by our development results to date on the individual anode components and believe that further development will provide a solution that provides a platform for significantly enhanced Li-ion battery performance,” the company said.

The company says this is no easy task, as it will require the right design and execution. AnteoTech will update the market on this once a program is prepared and planning work has been completed.

AnteoTech said the difficulties with collaborator three have now been resolved, and shipments have resumed to normal. It is currently awaiting Generation 1 silicon composite test results.

Earlier this year, the company said it was going to expand the collaboration network for the battery program.

“This decision was taken in the knowledge that the European Union has decided to invest heavily in supporting Li-ion battery development, and the Northern Asian market was undertaking some consolidation due to competitive pressure from China,” the company said.

So far, the company has had two Northern Asian trips and one European trip to begin the expansion. A planned U.S. trip was cancelled and will be rescheduled once travelling resumes.

AnteoTech has researched the current market and found a range of analysis that predicts the consumer electronic sector will be the first adopter of a new Li-ion battery component technologies.

“The EV (electric vehicle) sector is investing aggressively and will be a major user
of new technologies in the future,” the company said.

“The analysis also predicts that the technology window for return on investment is over 15 years and the volume increase in new Li-ion battery component technology will be seen from 2024,” it added.

Timing is important, and the company says it is on track to meet the period on when this technology will be taking off.

AnteoTech said its commercialisation has improved since December, due to the expansion of the collaboration network, new opportunities and progression of product development.

“We are encouraged by the results for the cross-linker additive in electrochemical testing and if these results are duplicated in the hands of collaborators one, three and five, there will be tangible opportunities to progress our commercial discussions based on their experienced uplift in performance,” it added.

On market close, AnteoTech is down four per cent and is selling shares for 2.4 cents each.