In its first capital raise in two years, Anteris Technologies (AVR) has secured $1.1 million from investors via a placement.

Following the placement, the company's largest shareholder is Sio Partners, a New York healthcare hedge fund which holds around 21 per cent of AVR's 6.28 million issued shares.

The new cash will provide working capital for the medical technology company as it progresses the development of DurAVR.

The single-piece aortic valve is being developed for the treatment of aortic stenosis, a narrowing of the aortic valve which subsequently restricts blood flow.

The constricted blood flow then forces the heart to work harder to pump blood around the body and, if untreated, can lead to serious heart complications.

In March 2020, Anteris began the first-in-human study, evaluating the efficacy of the technology in 15 patients.

The study is not expected to conclude until March 2021 but early data shows DurAVR is easy to implant, creates a wider valve and restores normal blood flow dynamics.

AVR shares are suspended from quotation and last traded on December 22 at $3.75.

AVR by the numbers 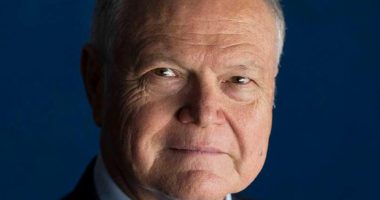 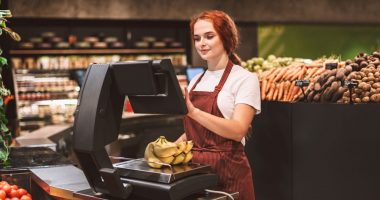 Shekel Brainweigh (SBW) has released its full year financial results for 2020, revealing it made US$7 million (about A$8.9 million) in profit over...

Brainchip (BRN) shares have retreated after its annual report revealed FY20 had been a proactive but costly period for the artificial intelligence developer.