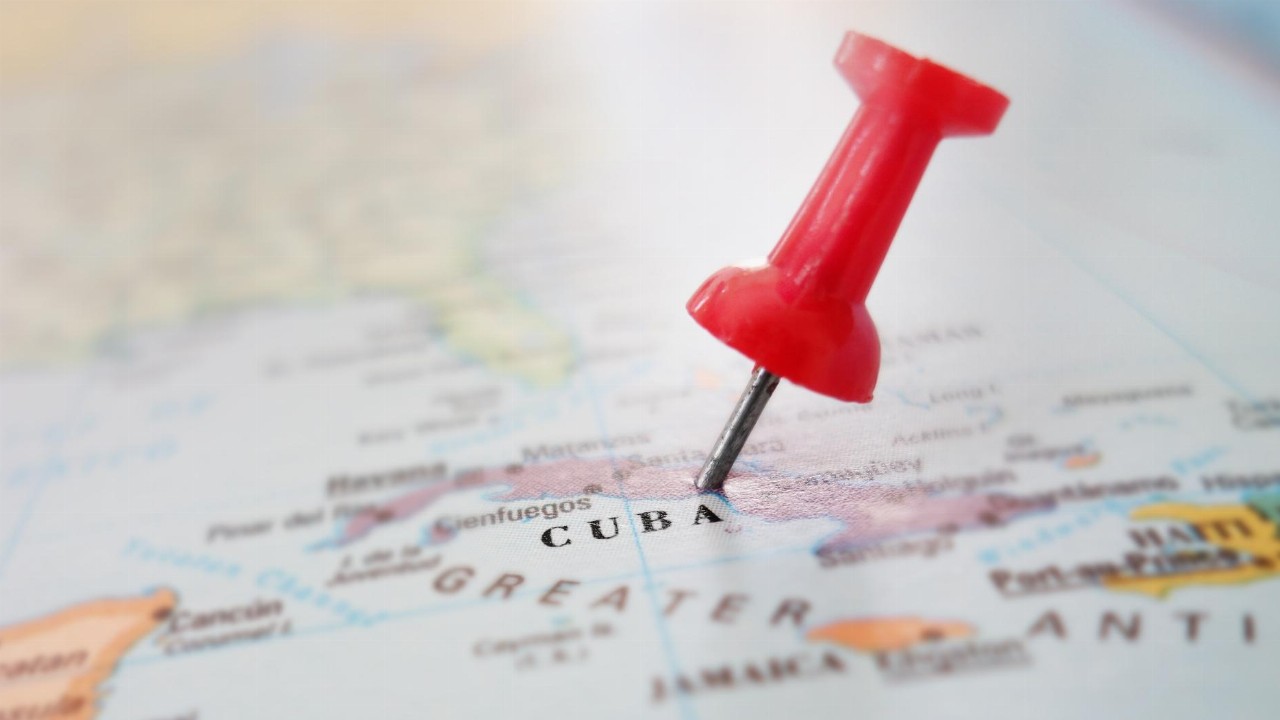 Antilles Gold’s (AAU) latest results from the La Demajagua deposit in Cuba are said to indicate the continuation of high-grade gold.

AAU has been undertaking the 15,000-metre drilling program with the aim of establishing JORC resources.

So far, 12,224 metres and 117 holes have been completed and the program is expected to wrap up by August.

The latest results are the second set received to date, with the company highlighting several intercepts from 27 cored drill holes as significantly high grade.

From these results, Antipa also recorded silver grades, with some grades higher than 100 grams per tonne.

Antipa said the results reflect the high-grade mineralisation evidence in the 50,000 metres of historical drilling data it has access to.

While the previous data isn’t JORC compliant, it has provided the company guidance as to the boundaries of the project’s mineralisation.

Executive Chairman Brian Johnson said the company continues to be impressed with the gold grades at this stage of the program, which he believes indicates a high grade of ore which could be available for the proposed open-pit mining operation at La Demajagua.

Looking forward, AAU plans to drill additional holes in August or September for geotechnical and hydrogeology investigations which will form part of the Bankable Feasibility Study for the proposed open-pit mine.

The study is set to be compiled by an Australian engineering group with completion expected in time for a development decision for the mine, in quarter four 2022.

Antilles said the planned under ground operation is likely to take place three years after the open-pit mine is commissioned, which is currently targeted for late 2023.

In addition to the continuing drilling program, AAU has scheduled a 10,000 metre in-fill program for early 2022 which will also go towards establishing JORC Resources and finalising plans for the proposed open-pit mine.