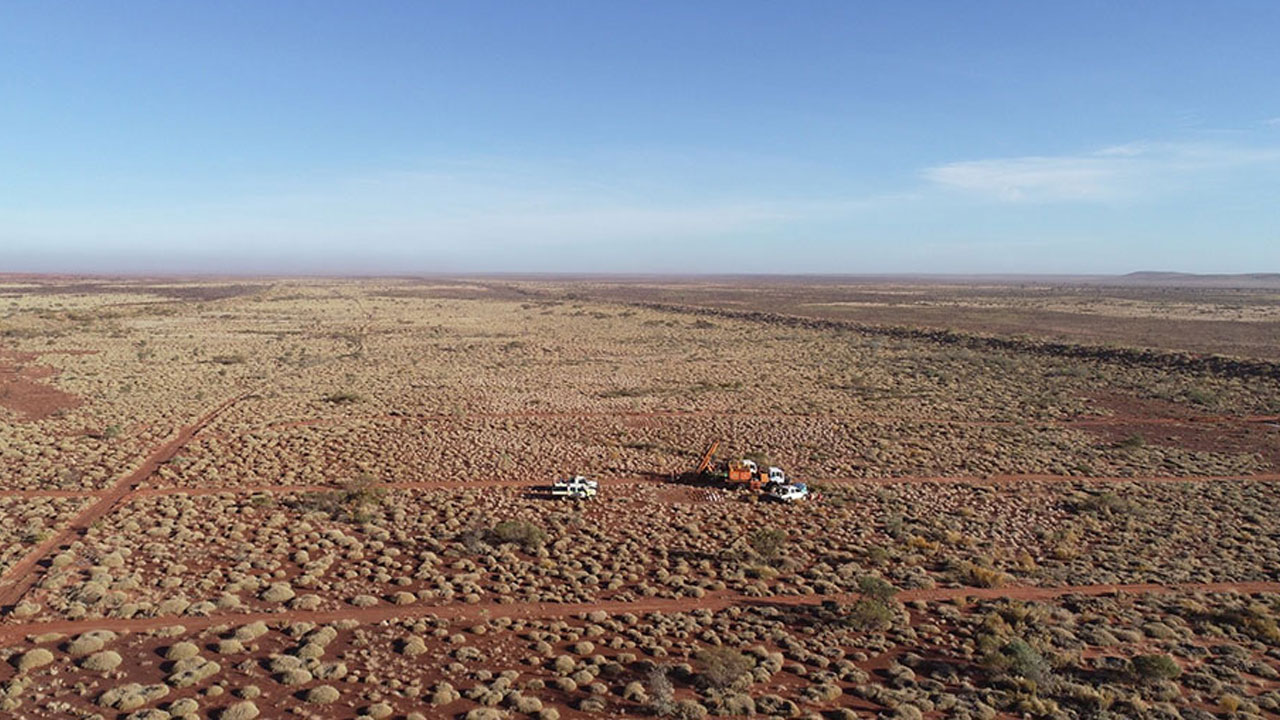 Rio Tinto Exploration is an offshoot of the mining giant and has been working with Antipa to explore the Citadel Joint Venture Project in WA’s Pilbara region.

New drill results from the Calibre deposit within Citadel have extended the gold-copper mineralisation outside the southern limits of the existing 2.1 million ounce (Moz) gold 104,000 tonne copper Mineral Resource.

AZY explains the results at Rimfire also highlight the potential for a material discovery to be made under shallow cover.

Antipa Managing Director Roger Mason said the company would follow up on the results during next year’s exploration work at the joint venture project.

“Completion this year of the detailed Rimfire aeromagnetic survey in conjunction with additional geophysical surveys planned for 2022 will lead to significantly enhanced gold‐copper target identification and testing.”

Antipa and Rio have agreed to spend $10 million on additional drilling and surveys at Citadel across 2022, including up to 11,000 metres of drill testing at Rimfire.

Shares in AZY closed Thursday trading at 5.3 cents each.