This agreement will see Newcrest earn a 75 per cent interest, or a 2180 square kilometre portion, in the Paterson Province in Western Australia over an eight-year term.

Under the deal, $6 million will be spent by Newcrest in the first two years and Antipa will manage the activities. In five years Newcrest can spend an extra $10 million to earn a 51 per cent interest.

Additionally, Newcrest has entered into a subscription agreement in which it will acquire a 9.9 per cent shareholding in Antipa.

This will be completed through a placement of new shares at a price of 1.7 cents to raise $3.9 million.

Newcrest also has the right, but not an obligation, to appoint a Director to Antipa's Board.

"We are delighted to welcome Newcrest as a shareholder of Antipa and to be partnering with them to progress the exploration of our Wilki Project in the world-class Paterson Province of Western Australia," Antipa Executive Chairman Stephen Power said.

"This transaction demonstrates Newcrest's commitment to the region and its strong belief in the prospectivity of the Wilki Project, which is strategically located surrounding its long-sunning Telfer gold-copper operation," he added.

Newcrest will undertake a robust exploration program at Wilki in the next four to six weeks with activities such as mapping, geological sampling and drill testing planned.

This news follows another major contract for Antipa, whose partnership with Rio Tinto progressed to the next stage in January 2020.

This agreement saw Rio obtain 65 per cent of Antipa's Citadel Project for $25 million while the mining giant has the opportunity to increase its holding to 75 per cent by paying an extra $35 million over a five year period. 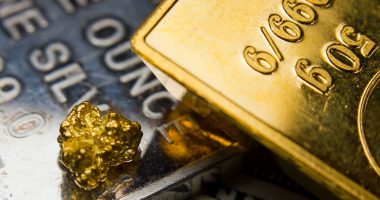 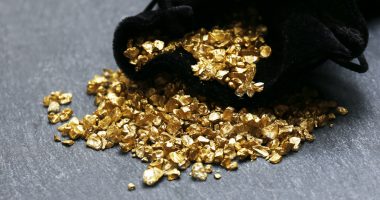 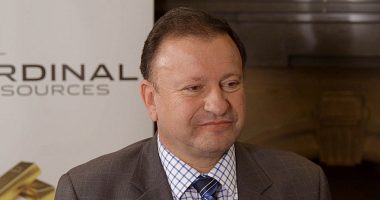 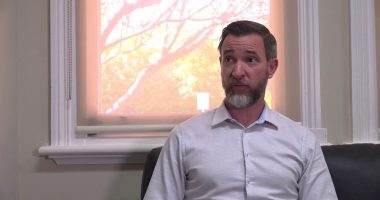 Galileo Mining (GAL) has updated the market on its exploration activities within the Fraser Range Nickel Belt in Western Australia.