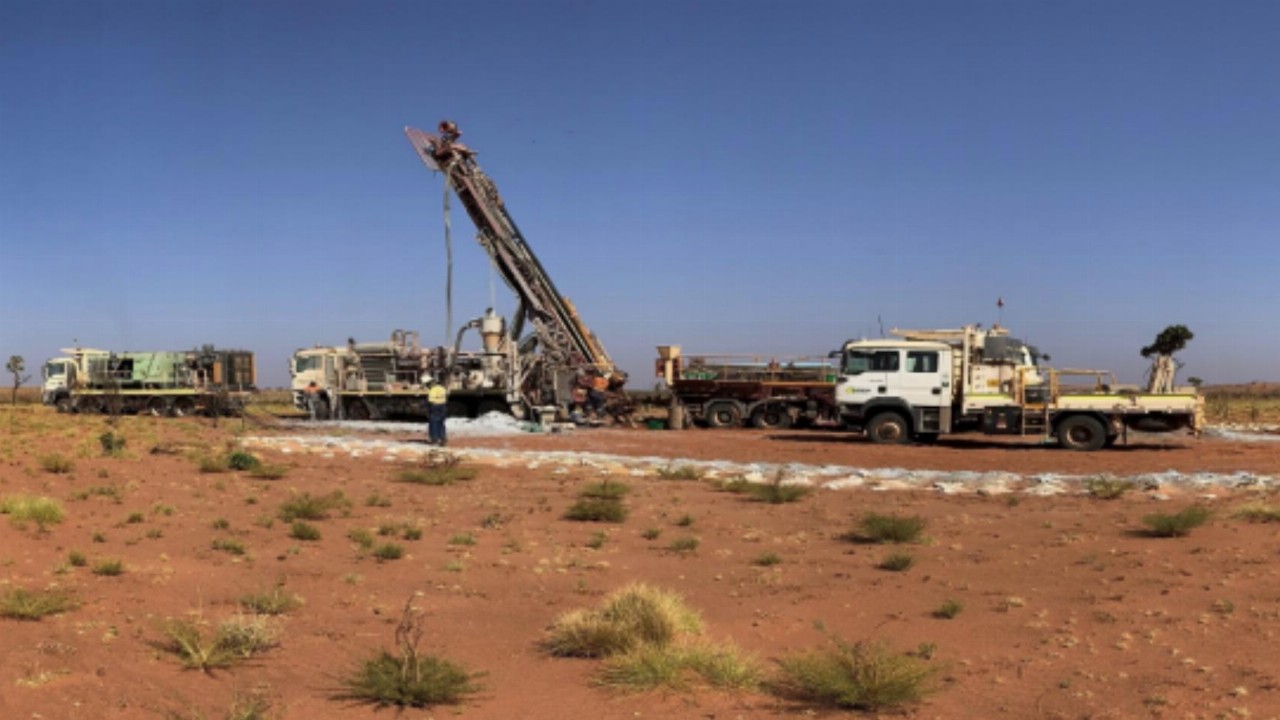 Antipa Minerals (AZY) has once more extended the potential resource size of its Minyari Dome Project in WA following another string of high-grade gold and copper drilling results.

The junior explorer this morning unveiled the results of the final nine holes completed during a major 2021 drilling program at the project, which lies in Western Australia’s Paterson Province.

At the namesake Minyari deposit, the best hits from the latest round of results included a 98-metre intersection at 1.41 grams of gold per tonne (g/t gold) and 0.07 per cent copper from 453 metres downhole from a hole dubbed 21MYD0509.

Meanwhile, Antipa also struck some near-surface gold and copper hits, including a 34-metre intersection at 1.24 g/t gold and 0.18 per cent copper from 124 metres.

The company said the latest round of assays once again confirmed the continuity of moderate northwest plunging “pipe”-like high-grade breccia mineralisation. This mineralisation remains open at depth.

Among today’s results were the assays from a diamond hole at the WACA deposit in the project area, which Antipa said revealed more gold-copper-silver mineralisation 150 metres west of the known deposit.

Antipa Managing Director Roger Mason said the latest results continued to highlight the development opportunity at Minyari and the potential for “significant resource upside” in the area.

“Interestingly, the recently discovered Sundown prospect, which is located 300 metres to the west of this area, demonstrates a similar near-surface gold‐copper mineralisation expression to the shallow northern region of Minyari, highlighting the potential for significant increases in the mineralisation grade and thickness with depth at Sundown.”

“The company looks forward to delivering an increase to the resource, followed by an initial assessment of a potential development opportunity, and also testing multiple additional prospects and new targets which could increase the resource further and enhance the development potential.”

Antipa said it had also recently completed its interpretation of a downhole electromagnetic (DHEM) survey completed at the project, with several conductivity targets proximal to the Minyari mineralisation identified.

What’s next for AZY?

Looking ahead, Antipa said it was set to complete a mineral resource estimate update for the Minyari and WACA deposits in the next four to six weeks.

In the meantime, the company is awaiting further assay results from a drill greenfield program completed in the area over 2021. Antipa is still waiting for 6440 drill metres worth of assays from the 52,750-metre program.

Antipa is also awaiting assays from a soil geochemical sampling program completed at the Minyari Dome Project in 2021.

The company will use the outstanding assays to help plan further drill testing for 2022. 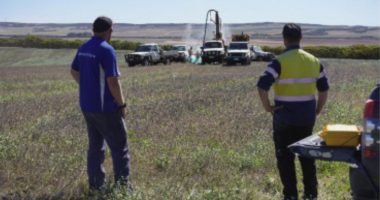 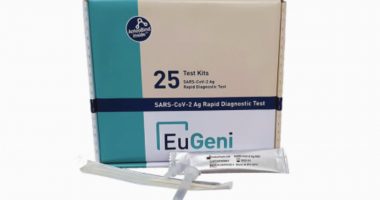