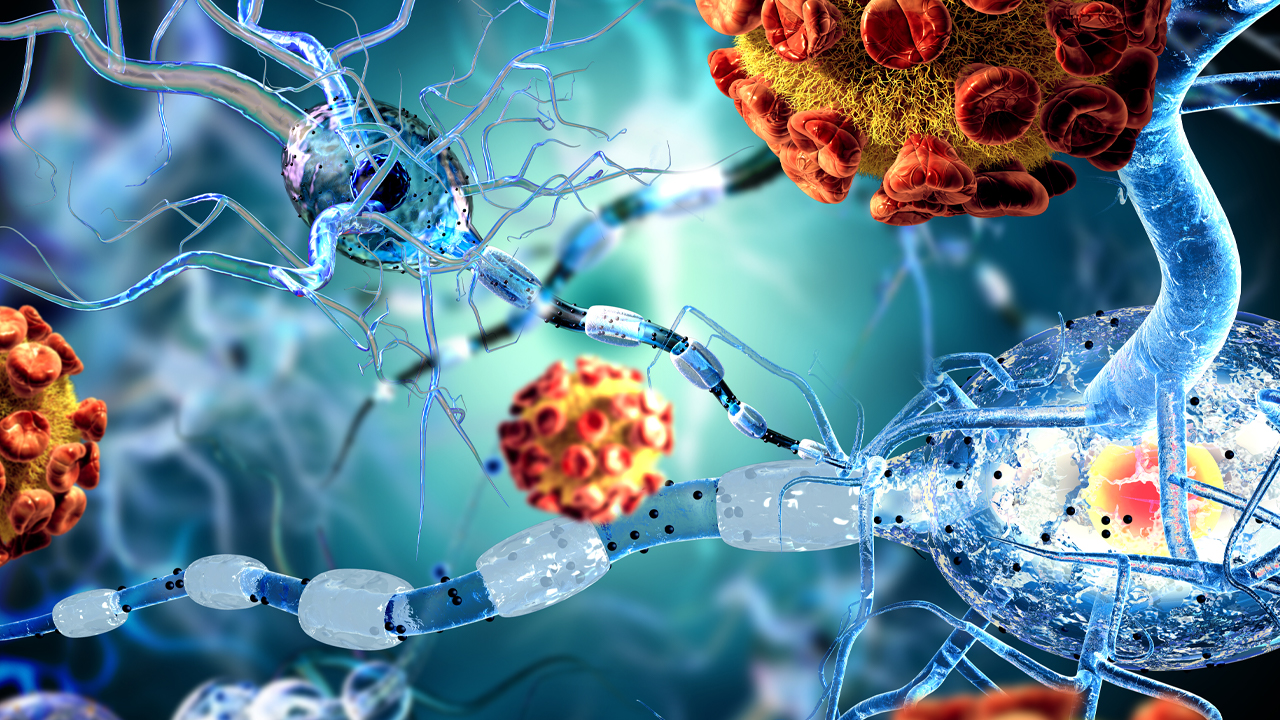 Antisense Therapeutics has completed a six-month dosing trial on sufferers of muscular dystrophy.

This trial was the second phase of the company’s highly anticipated “ATL1102” drug. Results are expected for release by the end of this year.

DMD appears more in young boys, rather than women, and shows symptoms of muscle weaknesses and difficulty standing. It can last a lifetime.

“We are very pleased with how the [second phase study] has progressed having completed dosing on time and with no patient withdrawals or any reports of serious adverse events,” Antisense Therapeutics Chief Executive Mark Diamond said.

“Preliminary safety and efficacy data is providing much confidence as we engage with key opinion leaders who are highly supportive of our future clinical planning and are actively involved with our regulatory interactions.”

Patients that were trialled under Antisense will continue to be monitored for another two months for follow up studies.

DMD is caused by a genetic mutation and is one of the most common fatal genetic disorders. It is understood to affect up to one in every 3500 males worldwide.

The ATL1102 drug aims to reduce inflammation caused by DMD and reduce further damage to the muscles.

Antisense is now currently engaged in a number of scientific advice meetings in Europe, for further development of ATL1102. A final meeting is understood to take place this week with the European Medicines Agency (EMA).

Approval from the EMA body will assist in the company’s advancement towards product registration in Europe.

“We look forward to receiving the data on all patients post completion of their dosing and reporting on [the second phase] plans once appropriately firmed up,” Mark Diamond said in a closing statement.

Shares in Antisense opened today at an even nine cents and briefly spiked to ten cents in morning trade. However, shares ended up closing at 8.4 cents apiece — a 5.62 per cent devaluation from yesterday’s performance.