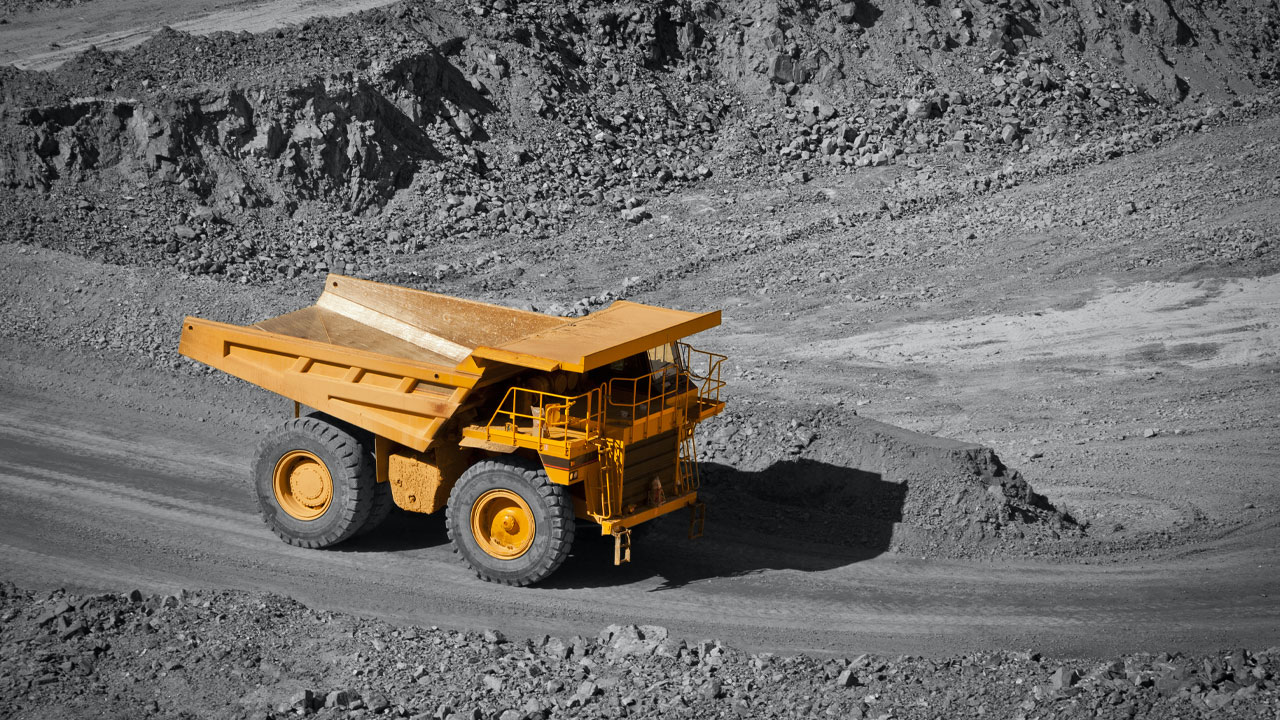 Lake Rebecca is located approximately 145 kilometres east of Kalgoorlie in Western Australia and it covers an area of 160 square kilometres.

Results have been announced for two diamond drill hole ‘tails’, RCDLR0454 and RCDLR0528, that tested extensional targets below the Rebecca deposit.

Hole RCDLR0454 was drilled to test a down-dip exploration position below the Maddy mineralised structure which lies below the Rebecca mineral resource.

The current mineral resource for the Rebecca deposit sits at 775,000 ounces at 1.3g/t gold.

A significant intercept of 22 metres at 3.44g/t gold was returned, and this intercept contains a higher-grade zone of 13 metres at 5.10g/t gold including one metre at 32.26g/t gold.

These results add to the belief that high-grade zones continue below the current mineral resource.

Ongoing diamond drilling will build the geological confidence around this intercept and will also test down-dip extensions of high-grade extensions.

Several pre-collar reverse circulation (RC) holes have already been completed to prepare for this.

Diamond tail RCDLR0528 was drilled in the southern part of the Rebecca deposit to test the area.

Several anomalous gold zones were intercepted, with a best result of nine metres at 0.71g/t gold from 317 metres.

This result was returned from a zone of strong sulphide and silica alteration, where a result of three metres at 8.45g/t gold has been previously identified.

Apollo will now undertake RC drilling to follow-up the promising results of 25 metres at 1.23g/t gold and 15 metres at 1.40g/t gold from Duchess NE.

Once this has been completed, extensional drilling will be carried out at the Duchess and Duke mineral resources.

Apollo remains in a strong financial position with $16.66 million in cash as of March 31. The company will also receive US$4.5 million (approximately A$6.7 million) on the completion of an asset in Côte d’Ivoire.

Company shares are up a slight 3.7 per cent on the market and are trading for 28 cents each at 1:51 pm AEST.