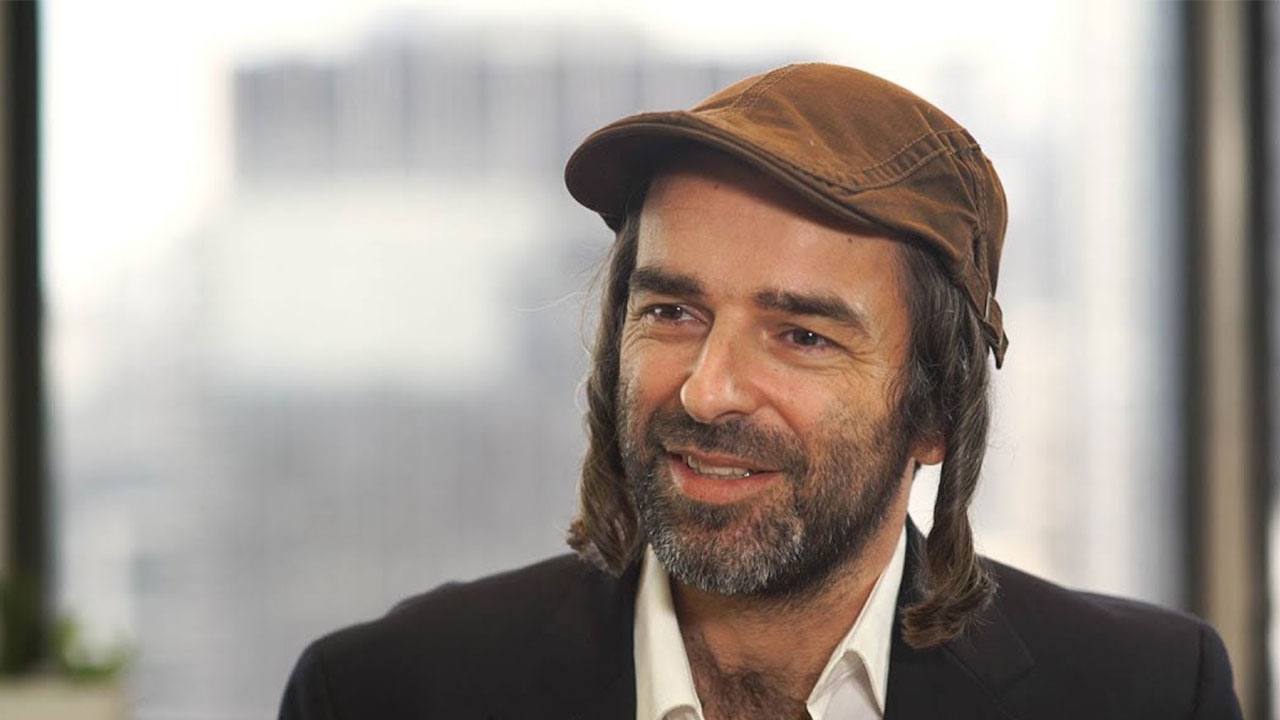 Once again, newly-listed AppsVillage Australia (APV) has smashed expectations and upgraded its guidance for the first quarter of 2020.

Compared to this time last year, AppsVillage expects all key performance indicators for the business to have more than tripled for the March 2020 quarter. The app-building and advertising specialist highlighted three main areas of company performance which have seen hefty growth: monthly recurring revenues (MRR), annual recurring revenues (ARR), and the company’s number of paying customers.

As for ARR, AppsVillage is expecting over $4 million by the end of 2020, up 200 per cent compared to the year before.

Finally, AppsVillage said it expects over 8300 paying small-to-medium-business (SMB) customers by the end of March — up 270 per cent compared to the first quarter of 2019.

The company only listed on the ASX in August 2019 and has beaten its guidance for every full quarter since. The business targets SMBs by giving them the ability to quickly and easily design, build, and launch a mobile app. Since listing, the AppsVillage has branched into advertising and fintech markets.

The company said today its unexpected growth comes from the roll-out of AppsVillage services into international markets including India, Malaysia, the Philippines, and several African countries,

Of course, with the continued beating of company guidance, shareholders might be wondering if the company is reporting expectations a bit too far on the conservative side. Nevertheless, AppsVillage admitted in its August prospectus that initial guidance would be unreliable.

Being such a young business, AppsVillage management explained that several factors outside of company control can impact revenue, making forecasts uncertain.

“The Directors find that the company is unable to provide potential investors with reliable revenue, profit or cash flow projections or forecasts — other than having sufficient working capital based on estimated expenditures for a 24-month period, with only minimal existing revenues,” the prospectus said.

Nevertheless, with roughly $370,000 in operating revenue over the December 2019 quarter being outweighed by $1.5 million in spending, the company will need to continue this strong growth trajectory to become profitable. AppsVillage had roughly $3.8 million cash on hand at the end of December.