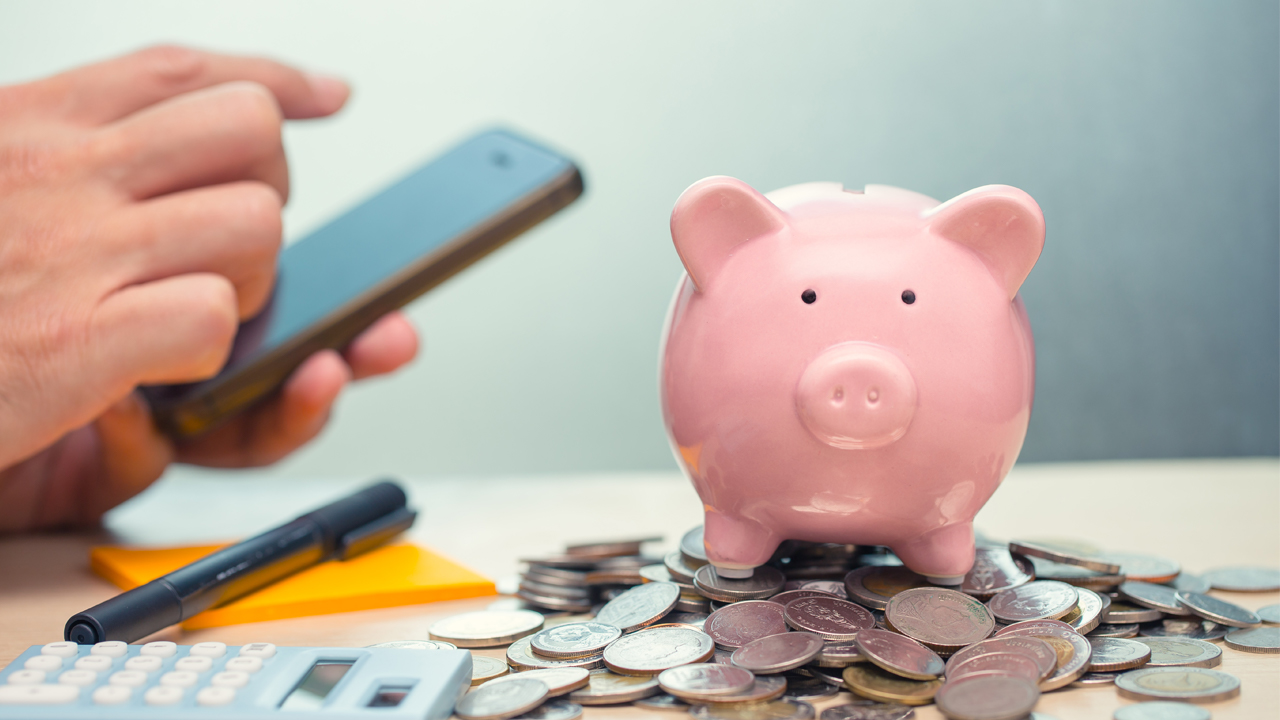 If you’re a small business or independent app-maker, earning funding for your phone-app idea just got easier.

AppsVillage, a company that helps grass roots businesses design and build a phone-app in one place, has teamed up to bring funding to small and medium businesses (SMBs).

AppsVillage will now market Lumi’s funding and loans options to its users through in-app options. AppsVillage will then receive a percentage of the funding with each transaction as a secondary revenue stream.

“Lumi was created with a vision to provide fast, transparent finance to businesses that wanted to scale and realise their dreams,” Lumi Chief Executive Yanir Yakutiel said

“Obtaining the finance to grow your business shouldn’t be a lengthy or complex process.”

The partnership founded between Lumi and AppsVillage was utilised to make the most out of the growing number of Australian SMBs that slip through the cracks of big bank’s interests.

“Working together with AppsVillage, we’ll be able to further our vision and deliver finance to SMBs when it’s needed, through a platform they know and love.”

AppsVillage will soon integrate the Lumi in-app options to its platform. Users making their own app will be able to apply for funding of $5000 and $50,000 from Lumi.

Shares in AppVillage saw an early trade spike, but is now down by 10.7 per cent for 33.5 cents per share at around midday trade.