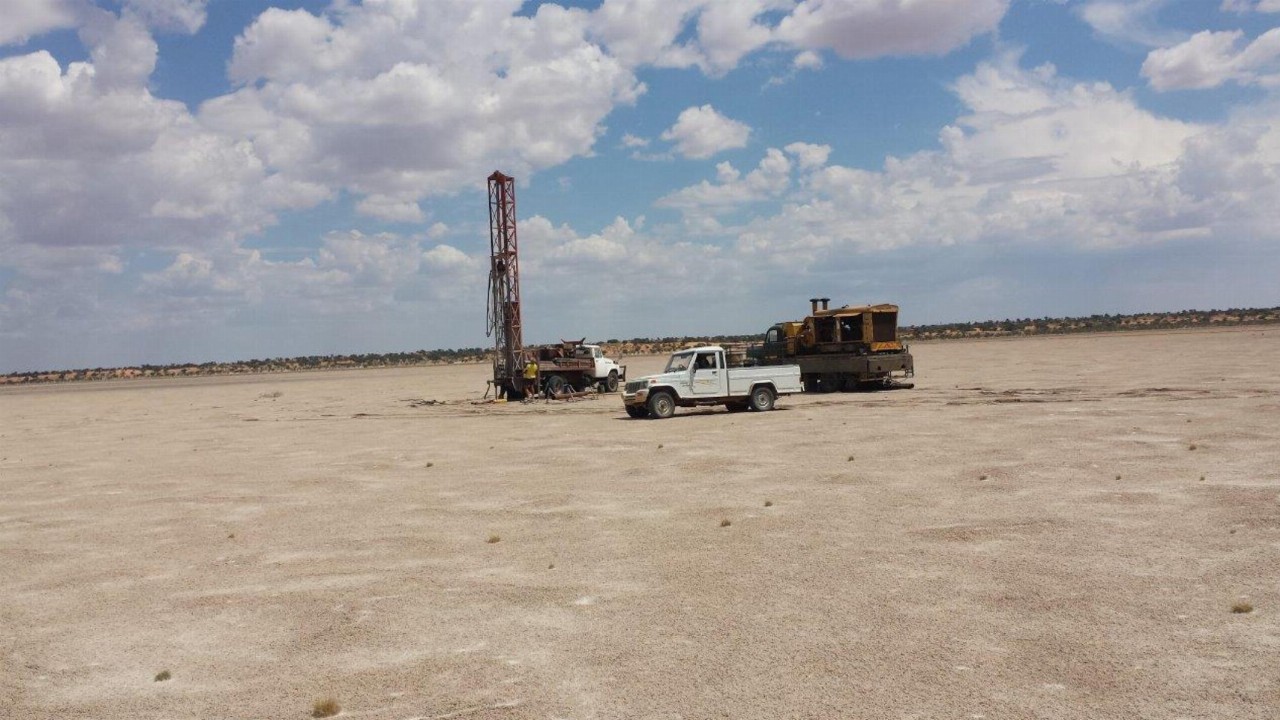 Arcadia Minerals (AM7) has received initial assays from drilling at the Bitterwasser lithium project in Namibia.

The company recently completed a 64-hole drilling program at the Eden Pan with the aim of increasing the current inferred mineral resource estimate (MRE) which currently covers just 24 per cent of the prospect’s surface area.

Assays have been received for 32 holes which have all returned significant lithium mineralisation.

According to the company, the best individual intersections for the high-grade middle clay unit were located at the centre of the pan at shallow depths.

“The assay results confirmed the existence of continued mineralisation at the Eden Pan and bodes well for an increase in the maiden mineral resource at this pan declared on November 3, 2021,” Chair Jurie Wessels said.

In addition to drilling, Arcadia Minerals undertook a regional study to identify other potential pans within the licence area.

The company discovered another seven pans, bringing the exposed surface pans 14 which cover a combined area of 95.94 square kilometres. The Eden Pan covers only 19 per cent of the surface area of all known pans, which offers significant exploration and resource upgrade potential.

Once Arcadia has received all assays from the 64 holes, it plans to update the JORC MRE, which is expected to be delivered in the June quarter.

AM7 by the numbers