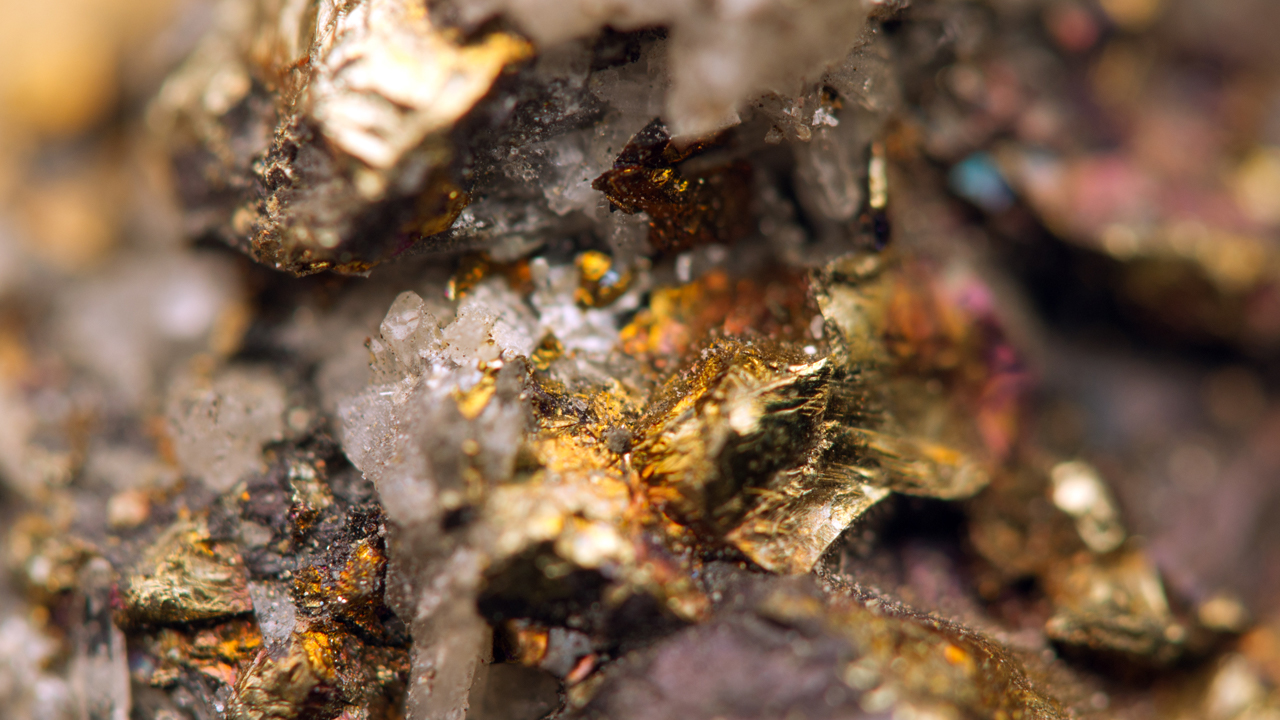 The initial Inferred Mineral Resource estimate is 1.21 megatons at 1.61 grams per tonne of gold at a cut-off grade of 0.5 grams per tonne. The Resource is estimated to contain approximately 62,400 ounces of gold metal.

This resource estimate has been released at a significant time for Ardea Resource as it approaches its planned Initial Public Offering (IPO) to spin out it’s gold and base metal assets in New South Wales, into a subsidiary called Godolphin Resources.

Mount Aubrey lies within the Lachlan Fold Belt which is a highly-rich domain for porphyry and epithermal gold and base metal deposits.

The Mount Aubrey gold deposit was discovered and defined by BHP-UTAH and mined by BHP Gold Mines between 1989 and 1991. The mine comprised three small open cut pits that extended over one kilometre of strike, within a seven kilometre east-west trending vein system.

BHP reportedly recovered 120,000 tonnes at 3.3 grams per tonne of gold for 12,700 ounces of gold. Unfortunately, the then-landowner requested exploration ceased.

The Mount Aubrey Resource data comprises several decades of data from 219 drill holes for a total of 9382 metres. Ardea collected this historic data to estimate the Inferred Mineral Resource which will form the basis for future exploration and a resource definition.

According to Ardea CEO Andrew Penkethman, there is significant potential to expand the Mount Aubrey resource.

“The maiden Mount Aubrey Inferred Mineral Resource is just the beginning for this project and only extends over one kilometre of a seven-kilometre epithermal vein system,” he said.

The work was undertaken at the project so far has set Godolphin Resources up with a well-defined gold resource that represents a base for the company to significantly build upon.

Drilling is expected to commence immediately after the IPO is complete and Godolphin lists on the ASX towards the end of the year.