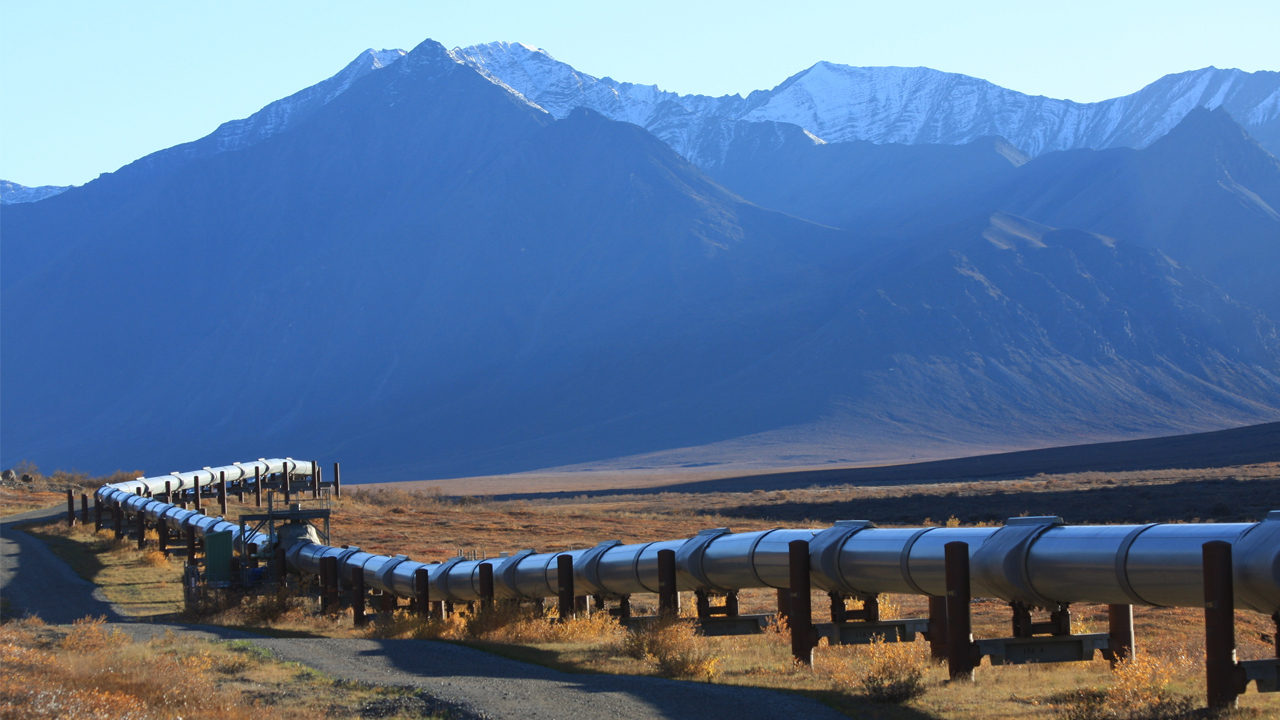 The shares will be priced at 2 cents apiece to raise the funds needed, which is a 54 per cent premium to its recent share price.

LC is a Hong Kong-based private equity group with an extensive network and expertise in the Asia-Pacific region.

Argo will be able to utilise LC’s network to potentially further business interests in multiple sectors and create more value for shareholders.

The placement will provide Argo with the opportunity to explore and further develop corporate opportunities that are currently available.

Jonathan brings a wealth of experience with more than 20 years spent starting up new businesses.

He is currently the Managing Director of LC Capital and sits on the board of a number of companies such as property development and venture capitalist across the Asia-Pacific.

Jonathan attended Murdoch University in Western Australia where he received a double Masters degree in Business Administration and Economics.

Director Chris Martin is pleased to welcome Jonathan to the company.

“We are delighted to announce the appointment of Jonathan Cheng to the Argo Board to support the strategic stake his private equity group, LC Capital has taken in the Company,” Chris said.

“We look forward to working alongside Jonathan and LC Capital, as we explore a variety of opportunities in the Asia-Pacific region. It’s clear Jonathan’s commercial acumen, business intellect, work ethic and connections throughout the Asia Pacific region will benefit the Company greatly going forward,” he added.

AXT by the numbers