Argonaut Resources (ARE) has entered a trading halt ahead of a capital raise.

At this stage, it isn't entirely clear how much will be raised or what the miner will use the funds for.

Soon after the trading halt was announced, Argonaut released a presentation outlining its Zambian and Australian assets and its exploration plans for the year.

From next month, the company will be undertaking 2800 metres of diamond drilling at the Lumwana West Project in Zambia. This drilling has been allocated a $2 million budget.

In March, the company began a five-hole deep drilling program which is testing a large anomaly. Last month, Argonaut confirmed this drilling hit an IOCG system.

Argonaut will remain in the trading halt until Tuesday, June 15, at the latest.

ARE by the numbers 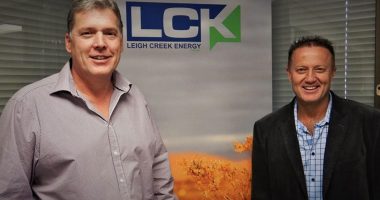 Leigh Creek Energy (LCK) has entered a trading halt ahead of a proposed capital raising. 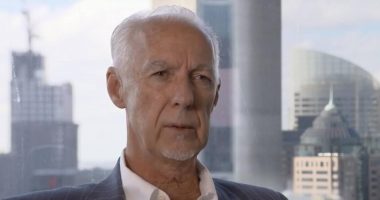 Vango Mining (VAN) has entered a trading halt while it plans to raise some capital. 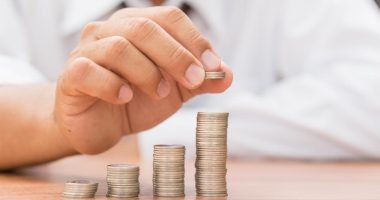 Oar Resources (OAR) has ended the week in a trading halt, while it plans the details of an upcoming capital raising.