A diamond drilling program is underway at the deposit with geologists noting visual copper mineralisation in 9 of 10 holes drilled so far.
ASX:ARE      MCAP $9.015M 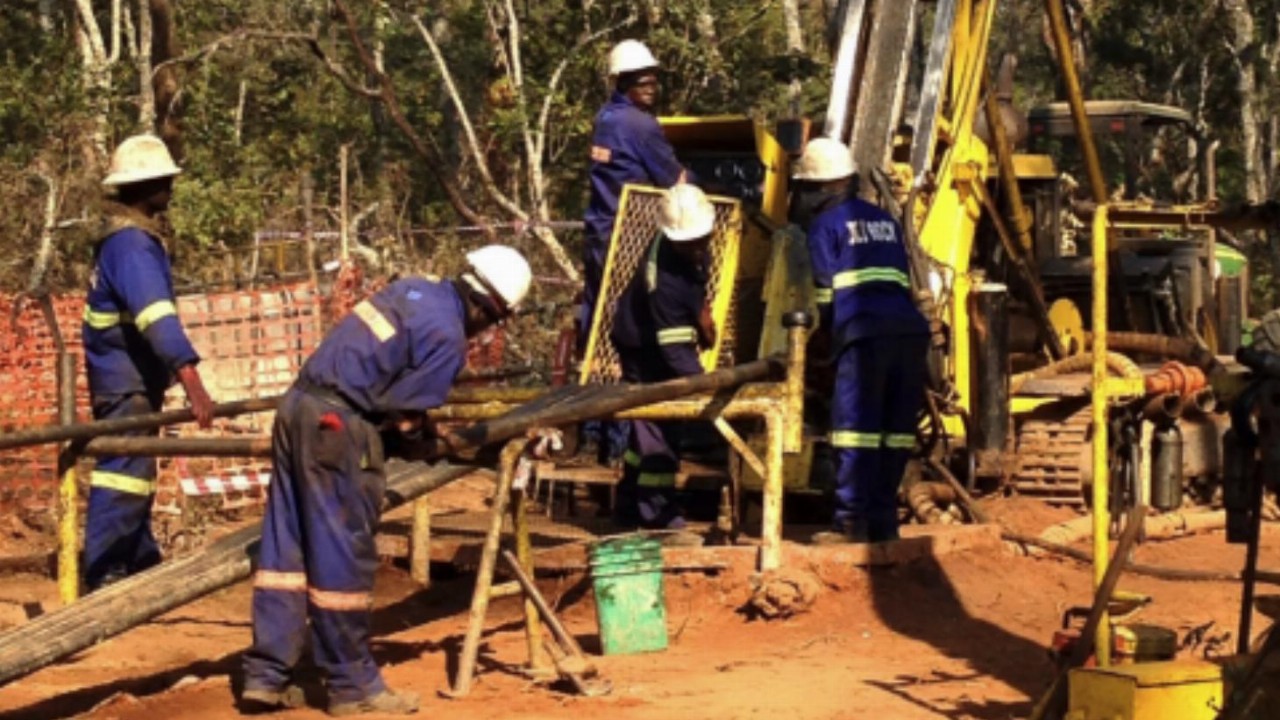 Be the first with the news that moves the market
Argonaut Resources (ARE) has noted copper mineralisation following drilling at the Nyungu Central deposit within its Lumwana West Project in Zambia. The company is undertaking a 2800-metre diamond drilling program at the deposit as well as a 1500-metre reverse circulation (RC) drilling program at the Nyungu East copper anomaly, also located within the project area. Diamond drilling began in July and also concentrated on the Nyungu South area. Of ten holes completed, geologists have noted visual copper mineralisation in nine holes. In particular, the company has highlighted “very significant” visual copper mineralisation in the form of apparent chalcocite and native copper at 117.6 metres in one hole. The 11th hole is in progress and Argonaut said the drilling program is continuing further with the overall aim of converting some of the current exploration target to JORC resource. Argonaut is also looking to increase the scale of the known mineralisation at Nyungu. At Nyungu East, RC drilling is ongoing with six drill holes completed so far. The company has defined a copper anomaly which it said has been defined by elevated copper in soil samples. The samples returned peak values between eight and ten times higher than values from the neighbouring central deposit. Argonaut’s Zambian subsidiary, Mwombezhi Resources, is planning reverse circulation percussion drilling to test the three lobes of the copper anomaly, with 15 holes planned. The RC drilling must demobilise at the onset of the Zambian wet season which will occur this month. Moreover, the company has undertaken metallurgical testing of oxide, transitional zone and fresh ores. It said the information from this work is driving development of process flowsheets and scoping studies into various processing options. Moving forward, future tests are set to include large-scale leach tests, bio-leach tests and solvent extraction or electro-winning tests. Company shares were trading steady at 0.7 cents at 2:22pm AEDT.

ARE by the numbers